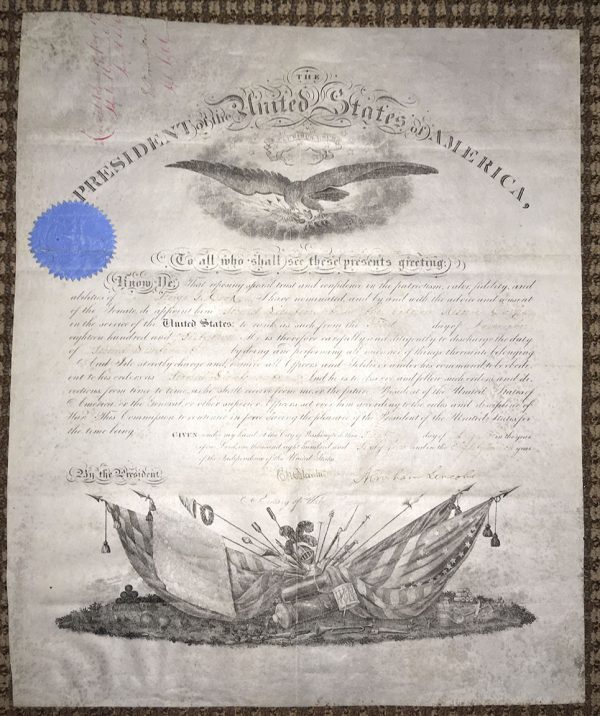 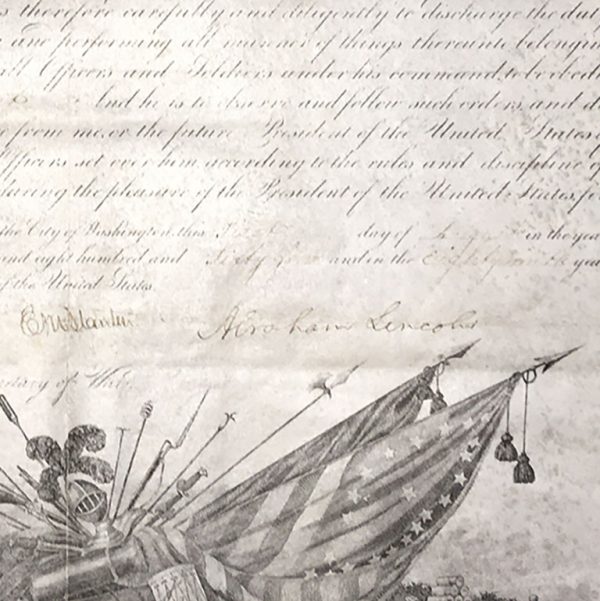 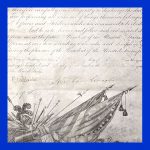 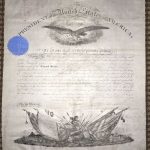 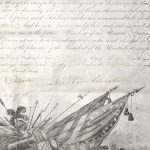 George Tottenham Cook enlisted in Company C of the 21st New York infantry 20 May, 1861. He was likely from Buffalo, New York. After being promoted through the ranks George received a commission as 2nd Lieutenant in the regiment 30 August, 1862. He was honorable mustered out of the New York Volunteers with the regiment 18 May, 1863.

Cook was commissioned 2nd Lieutenant in the Veteran Reserve Corps 3 November, 1863, and was appointed regimental Quartermaster of the 24th V.R.C. Regiment in Washington, D.C. He was promoted to 1st Lieutenant 3 December, 1864, and subsequently honorably mustered out of the army 15 April, 1867.

Excellent and large Lincoln signature; that of Stanton somewhat cramped.  Document very good with some (not unusual) mottling of the parchment; light wear to seal which is intact; accomplishment somewhat light but totally readable.