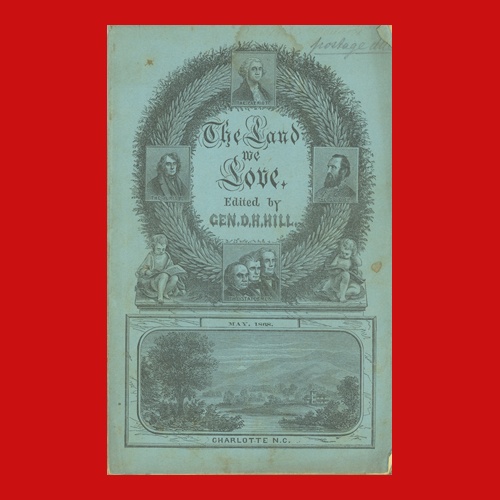 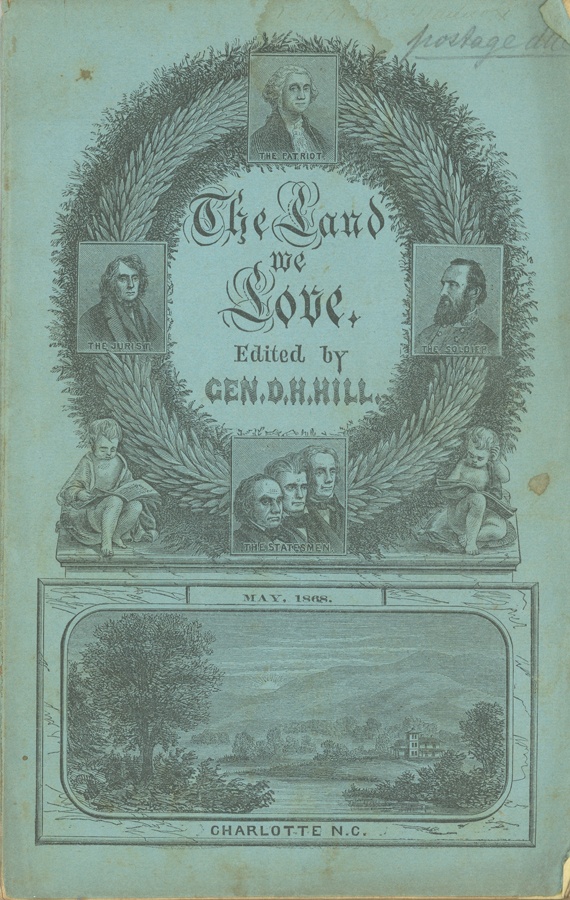 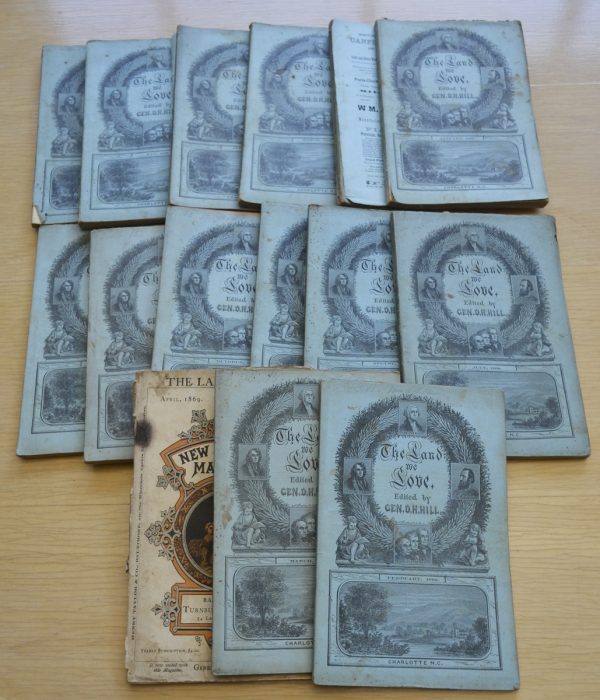 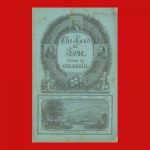 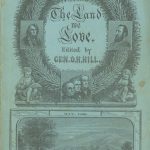 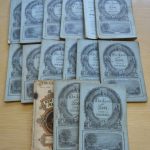 Almost as soon as the Civil War ended Confederate General D. H. Hill started up The Land We Love, a journal of pro-Confederate thought. This is a partial run of Hill’s monthly journal of southern identity “ 1868 & 1869.

The Land We Love is a particularly interesting magazine because it was created so soon after the war. Most of the post-war southern spin that was called the “Lost Cause” arose later. In these issues we see Confederate men and women, immediately after the war, dealing with the challenges of remembering the conflict and making sense of the new order in the south.

Filled with literature, poetry, military essays and reports, and an especially interesting “letters” section called “Haversack.” Much of the writing is serialized. Among the war topics covered are “Sketch of the 1st Kentucky Brigade,” “The Burning of Columbia,” and a valuable biography “Sketch of Major General S. D. Ramseur.”

Some of the most interesting contributions are in verse, such as “Tell the Boys I’m Coming Soon,” and “The Soldier Son.”

Contributions by women are common, usually fiction or poetry.

Each issue is in wrappers, but in a couple of instances with wraps detached; light foxing throughout; light chipping of extremities; two issues have been deliberately cut, and one of those (June, 1868) suffers from some loss of text over about 20 pages. Overall collection in very good condition.