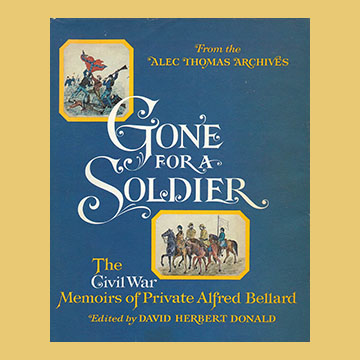 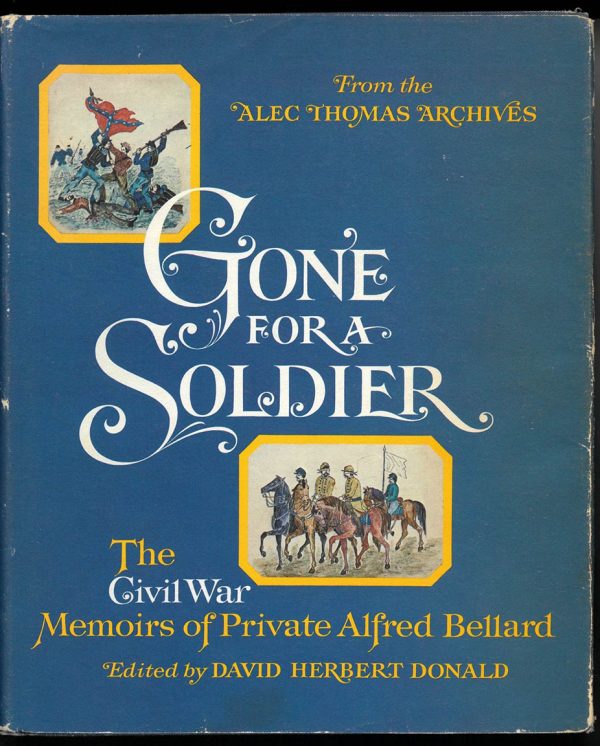 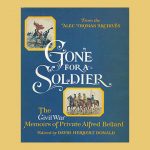 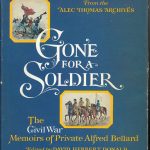 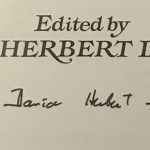 Signed by a Pulitzer Prize-Winning Historian!

The great David Herbert Donald edited Gone For a Soldier: The Civil War Memoirs of Private Alfred Bellard, and gave us one of the finest visual accounts of service in the Army of the Potomac by a Union veteran.

Alfred Bellard served with the Fifth New Jersey Infantry, and left recollections that cover such critical operations as McClellan’s Peninsula Campaign, Second Manassas, Fredericksburg, and Chancellorsville. In addition to leaving behind reminiscences that are both objective and humorous Bellard was a talented, if primitive, artist. His watercolors add vividness to his story that contribute much to the value of his work.

The late David Herbert Donald, winner of the Pulitzer Prize, penned one of the essential biographies of Abraham Lincoln, but this contribution to Civil War literature lives up to his well-deserved reputation as a presidential scholar.