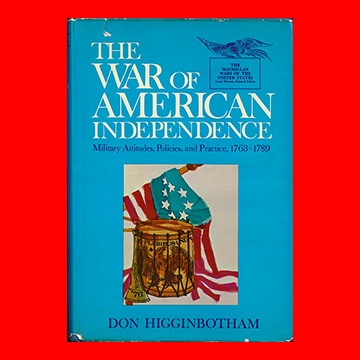 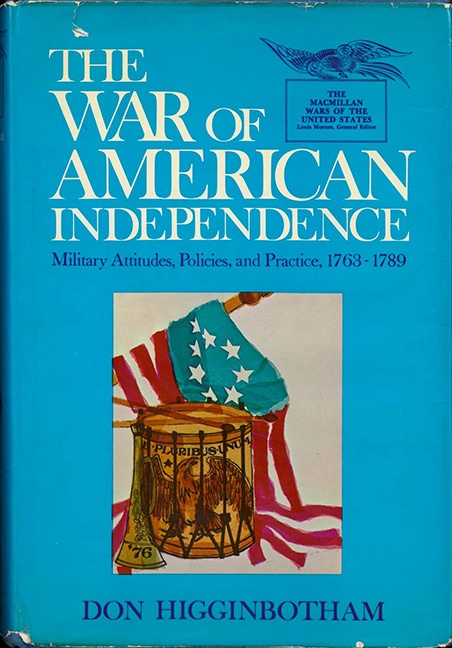 The book is as much an examination of military policy and attitudes toward war than an exercise in battles and campaigns. The American Revolution was an upheaval of profound significance: A people’s war for political independence and the first successful struggle to sever an imperial relationship in modern times. Though it helped shake human society to its very foundations, the Revolution, cast against a background of the American Colonial experience, was a manifestation of continuity as well as change. This book brings a fresh and unorthodox insight to examination of that phenomenon.