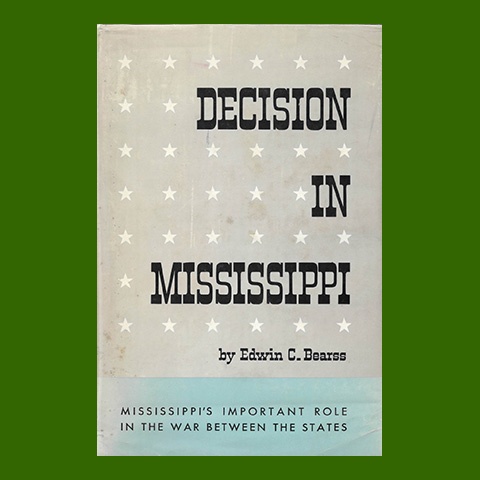 A Magnificent Early Work by a Civil War Legend!

Authored at the time of the Civil War Centennial, no other work on the war in Mississippi has surpassed it for explaining the war outside of Vicksburg. The campaign for Vicksburg occurred throughout the State of Mississippi. Besides the battles of Iuka and Champion Hill, the Yazoo Pass expedition, and the Holly Springs Raid, this is a precise and detailed rendering of sidelights of the Vicksburg Campaign. Operations during the siege along the Second Front facing east toward the Big Black River and Jackson receive careful attention. Bearss put his focus beyond the siege lines, and created a classic history that has yet to be matched.