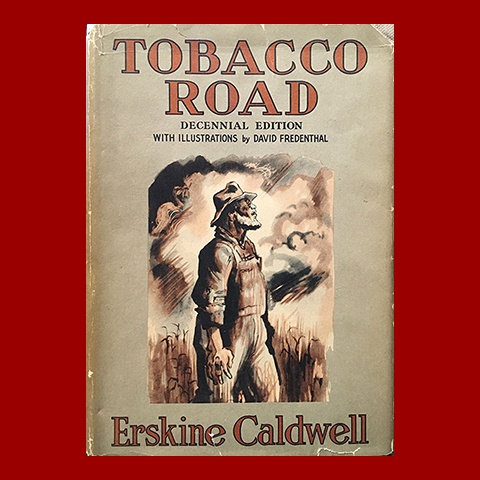 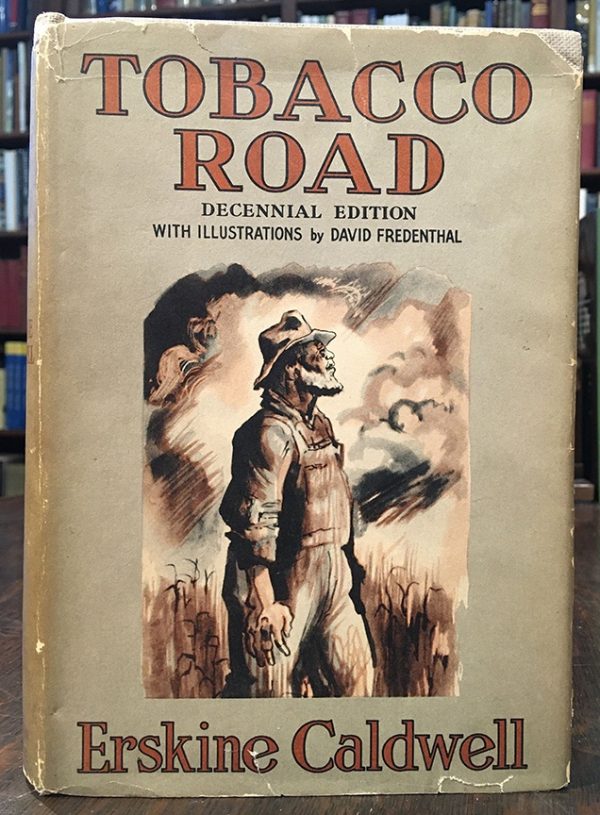 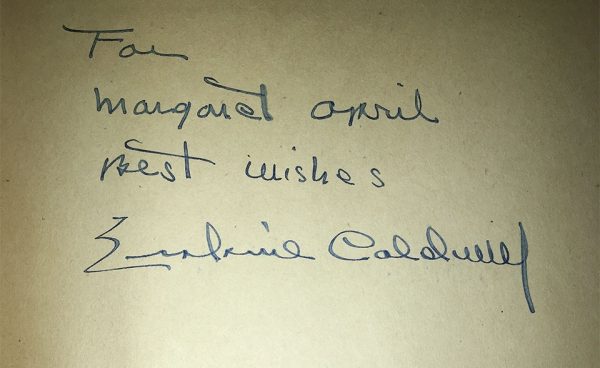 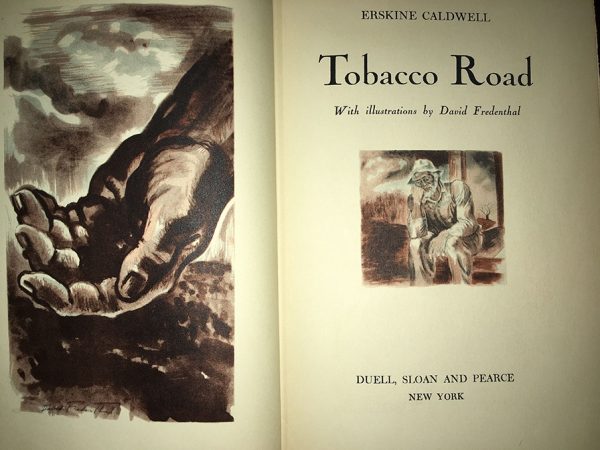 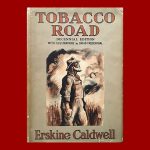 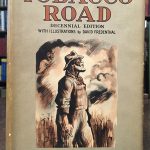 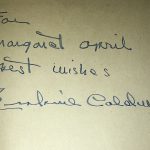 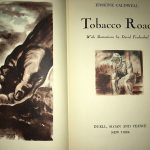 Caldwell’s novel concerning Georgia sharecroppers became both a play on Broadway and a movie directed by John Ford. The play ran for eight years; the movie suffered the same fate of many book to movie adaptations. Written primarily as a comedy, much of the book is not included in the production.

The book is inscribed to Margaret April. Mrs. April worked at the late Ben Abramson’s Argus Bookshop in Chicago, where this book was signed.

Dust jacket intact with some chipping and spine sunned.