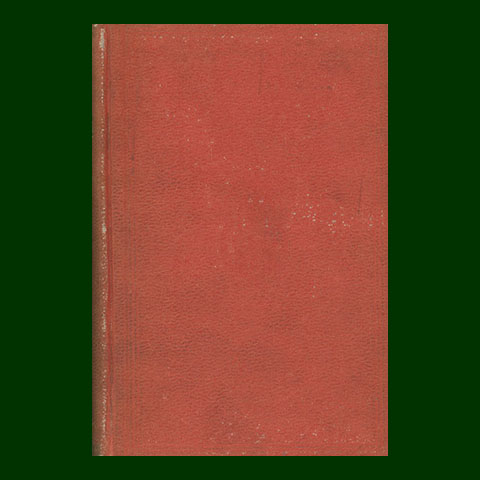 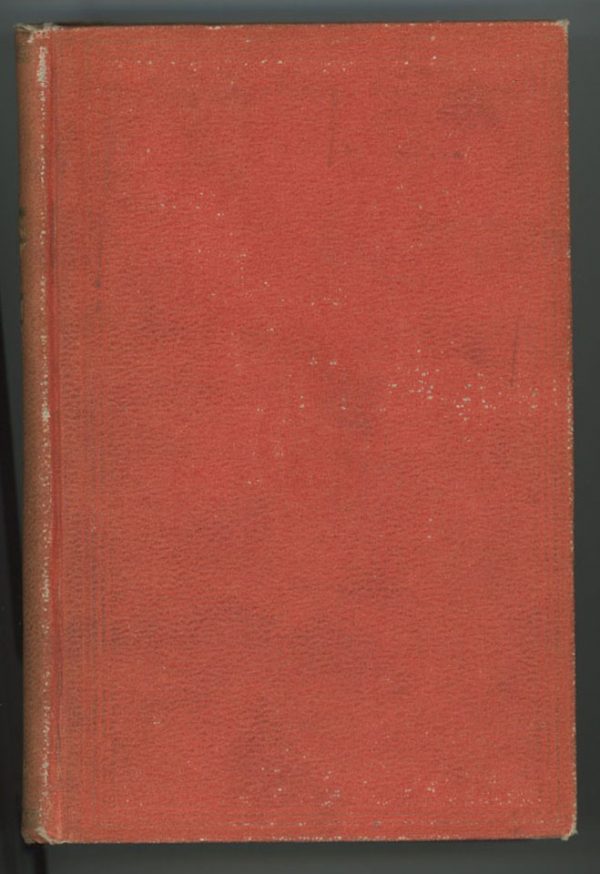 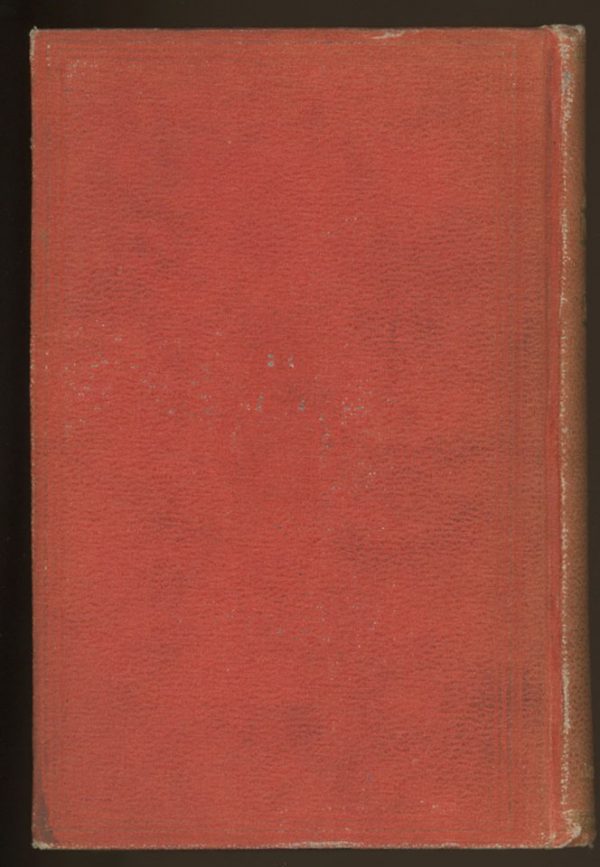 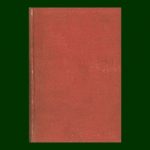 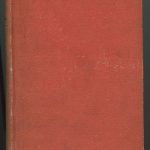 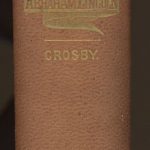 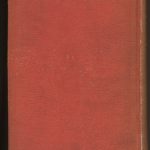 This work, written by a member of the Philadelphia Bar, was among the first attempts to create a political biography of the Lincoln administration. Since it was issued in June of 1865, just three months after Lincoln’s murder, it benefits from a contemporary perspective that is at once eulogistic, but also free of the mythology of later years.

Crosby, Frank. LIFE OF ABRAHAM LINCOLN, SIXTEENTH PRESIDENT OF THE UNITED STATES. CONTAINING HIS EARLY HISTORY AND POLITICAL CAREER; TOGETHER WITH THE SPEECHES, MESSAGES, PROCLAMATIONS, AND OTHER OFFICIAL DOCUMENTS ILLUSTRATIVE OF HIS EVENTFUL ADMINISTRATION. Philadelphia: 1865. 1st edition, 476p., ft., [M-466].