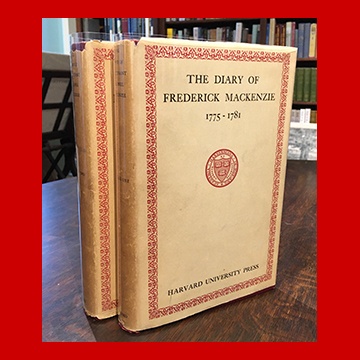 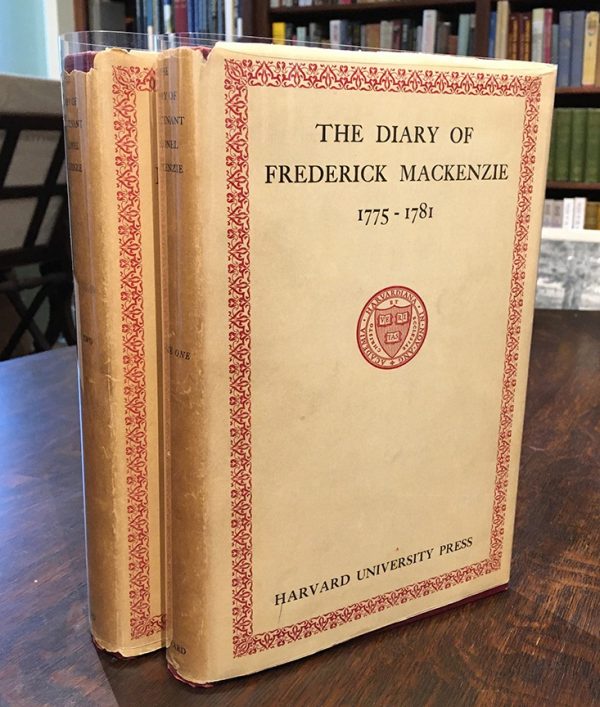 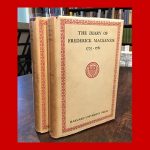 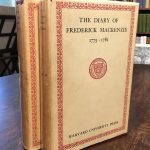 A Fine Diary from a Officer in the Royal Welch Fusiliers

The Diary of Frederick Mackenzie… is one of the better British diaries of the Revolutionary period.  A competent soldier, and a keen observer of details brings both the battle aspects and MacKenzie’s personal experiences in the Revolutionary war  to life.