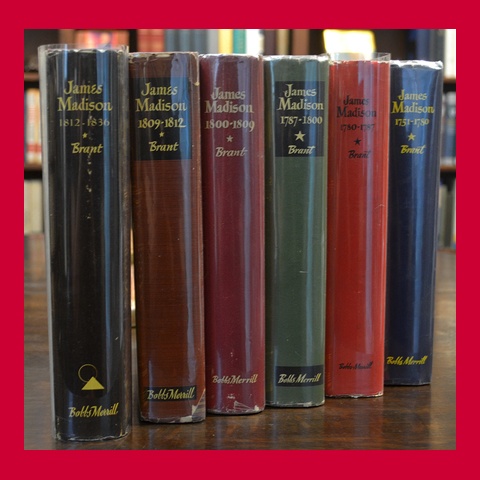 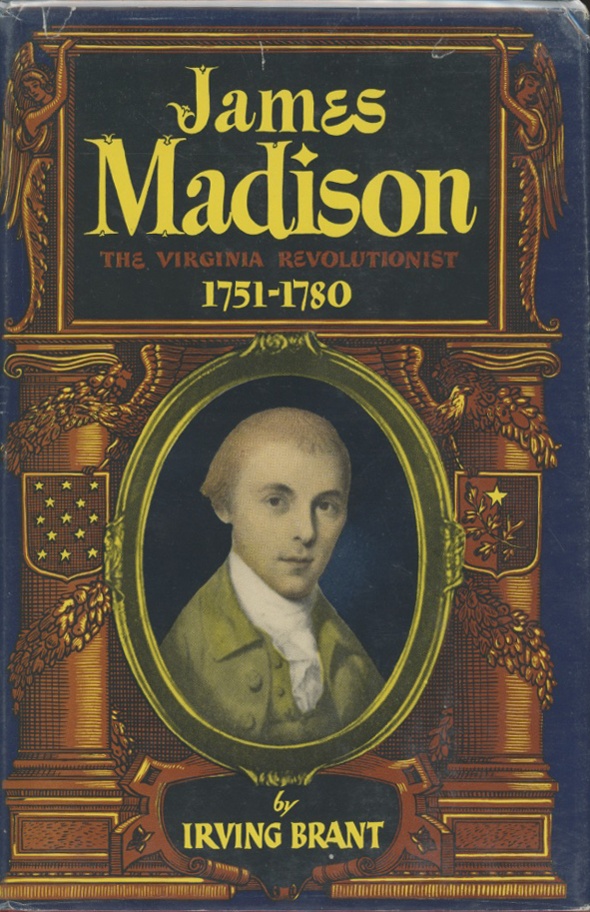 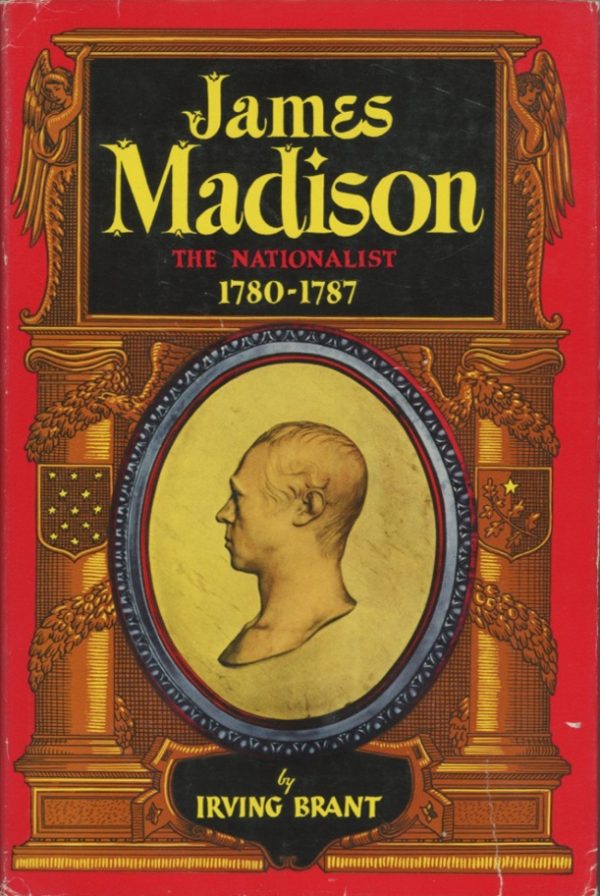 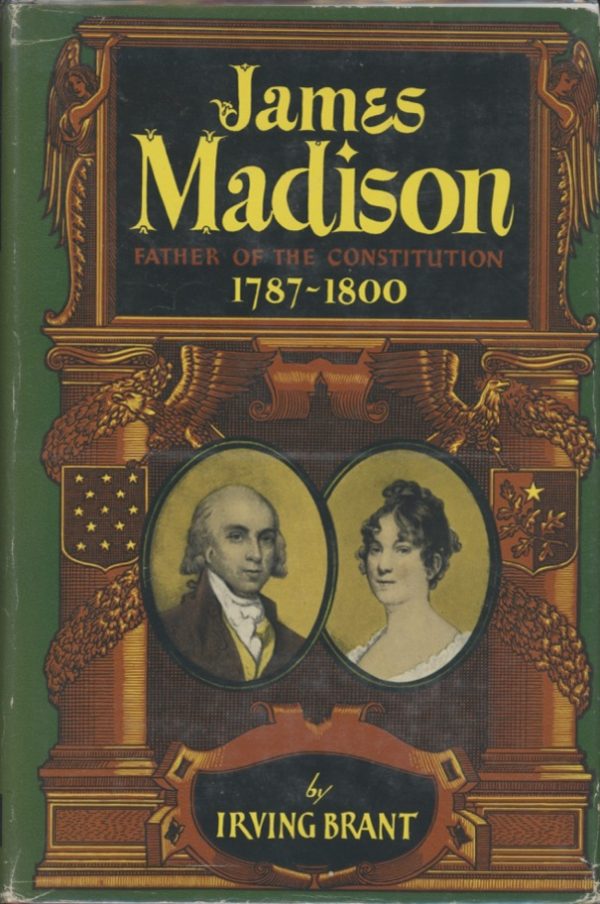 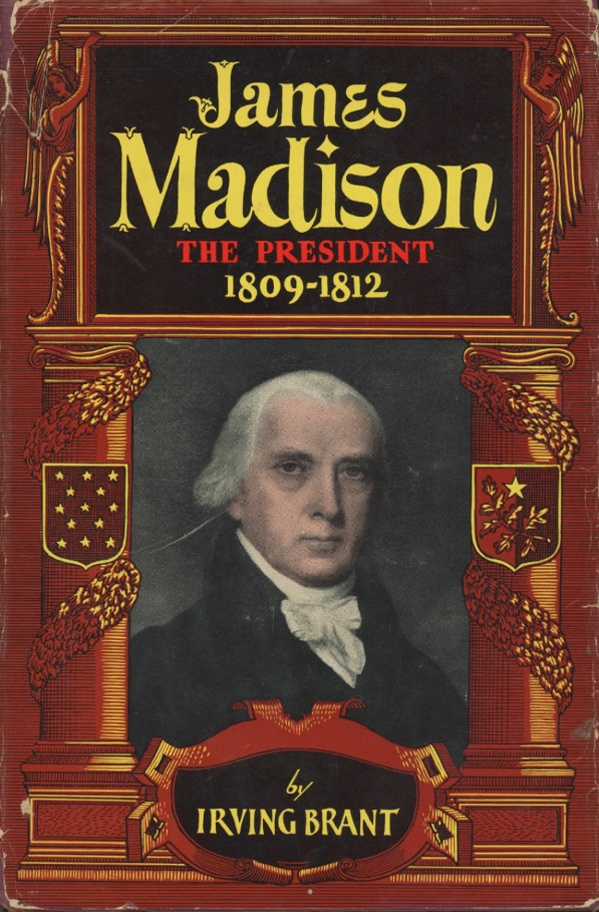 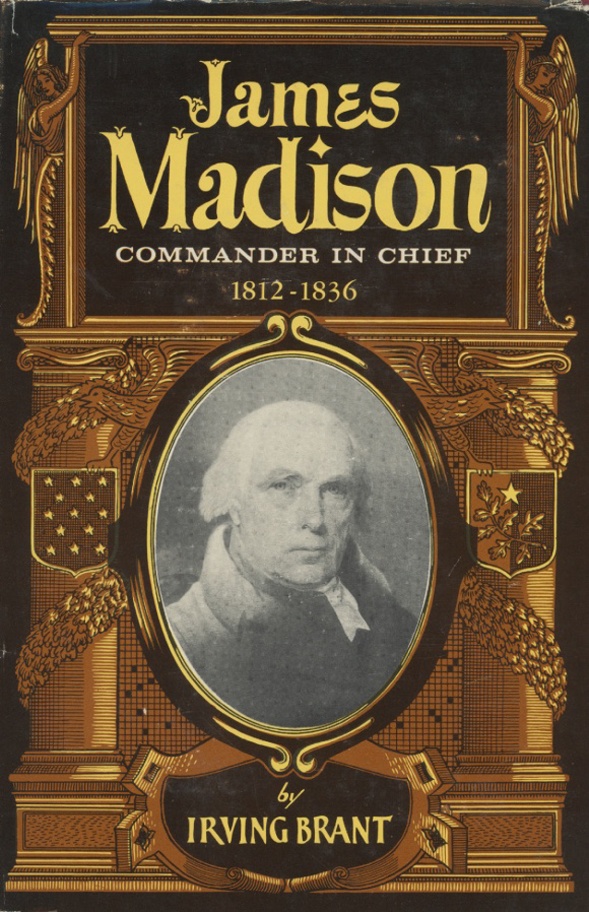 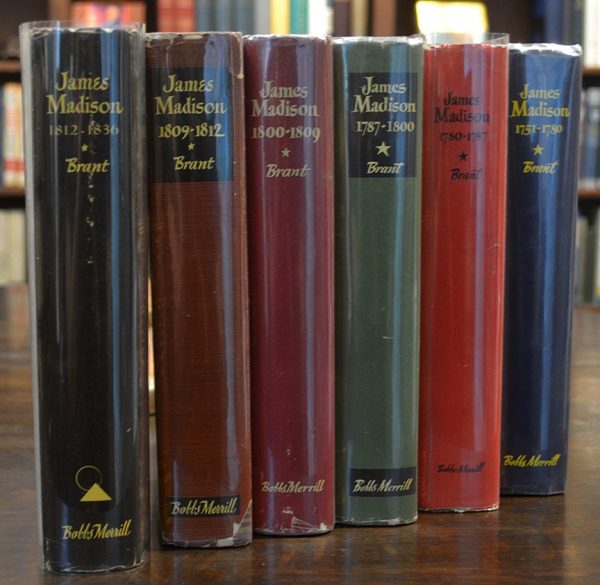 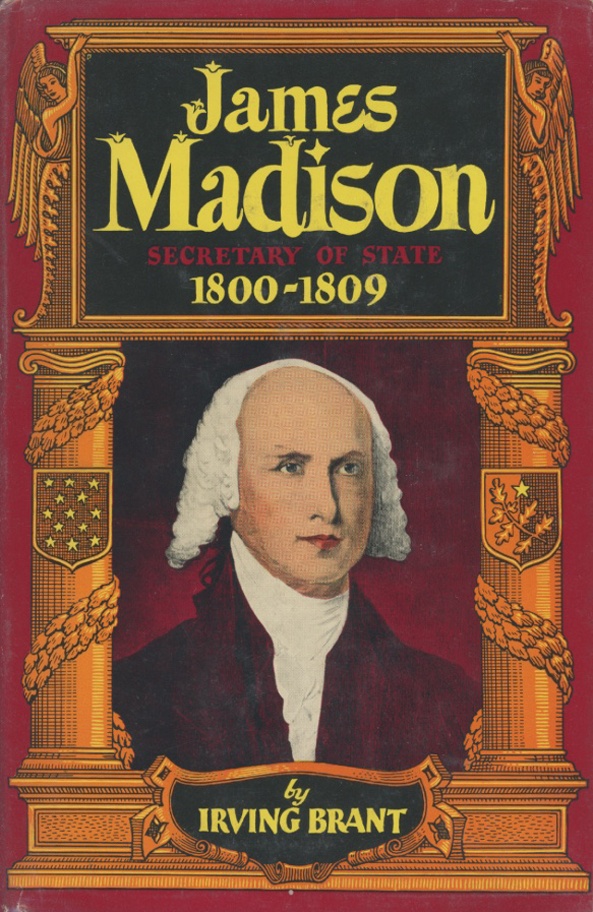 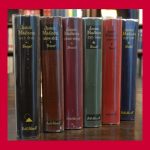 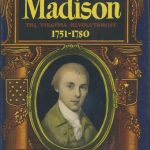 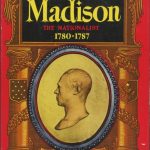 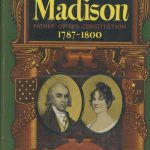 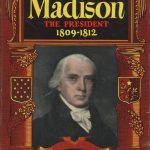 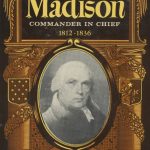 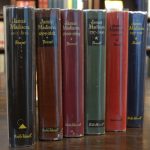 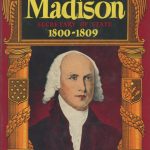 THE Gold Standard for Presidential Biography

Irving Brant’s six-volume, James Madison (published 1941-1961). Over twenty years publishing, including first edition volumes! James Madison is a distinguished work by an eminent historian, that is highly readable and with impeccable scholarship. This remains the definitive and classic portrait of Madison, the Father of our Constitution.

Volume III: James Madison Father of the Constitution, 1787-1800 (1950) stated first edition. This volume has always been particularly difficult to obtain in first edition. A key to compiling a true first edition set.

Volume V: James Madison The President, 1809-1812 (1956) first edition not stated. The story of Madison’s first term in the presidency. This volume never had a statement of printing.

This magnificent set is the product of over twenty years writing and publishing by Brant and The Bobbs-Merrill Company. Since the books were issued as they were written, full sets of first editions in dust jackets are exceedingly scarce.