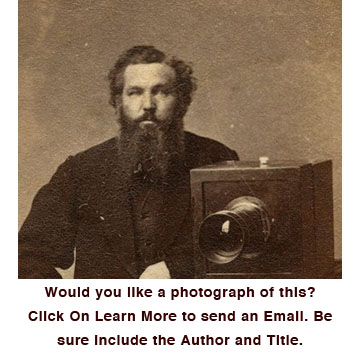 J. R. Poinsett, Regulations Established for the Organization and Government of the Military Academy, at West Point, 1839 Revised Edition

The West Point Regulations. Belonged to a Hero of the U.S.-Mexico War!

This copy belonged to Brevet Lieutenant Colonel Patrick Henry Galt of Botetourt Virginia, a member of the West Point Board of Visitors, and decorated veteran of the battles of Contreras and Churubusco. Signed “P. H. Galt / Bd of Visitors” and “Wm. R. Galt / Buchanan / Bot. Co. Va.”

Poinsett, J. R. Regulations Established for the Organization and Government of the Military Academy, at West Point, New-York, by Order of the President of the United States; to Which is Added The Regulations for the Internal Police of the Institution; With Appendix, Containing the Rules and Articles of War, and Extracts From the General Regulations of the Army, Applicable to the Academy. NY: Wiley & Putnam, 1839. Revised edition amended January, 1839, 137p., frontispiece.