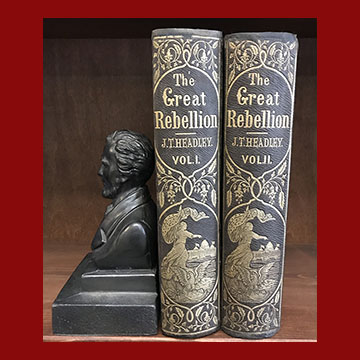 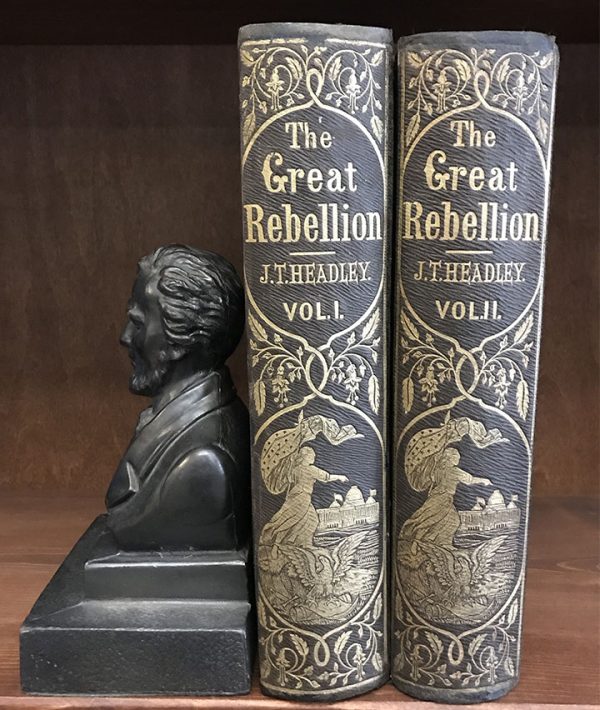 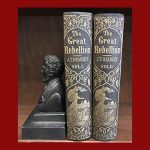 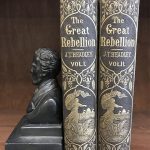 One of the First Histories of the Civil War!

J. T. Headley’s The Great Rebellion a History of the Civil War in the United States is one of the first works to attempt to chronicle the Civil War as history.

As such it is fascinating as an exercise in “What did they know at the time?” Most of the sources are contemporary newspapers, and published military reports. Volume I, published in 1863, is particularly interesting if accounts of events like Fort Sumter and Bull Run are read with the assumption that events like Petersburg and Appomattox have yet to occur. A careful perusal will, in the cases of many battles and campaigns, show how legends and myths of the Civil War originated. In Civil War Books Nevins, Robertson, and Wiley recognize that Headley was very popular, but call the books “readable but now badly outdated.”