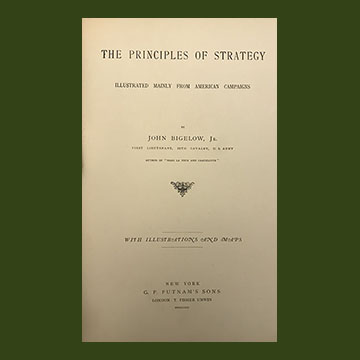 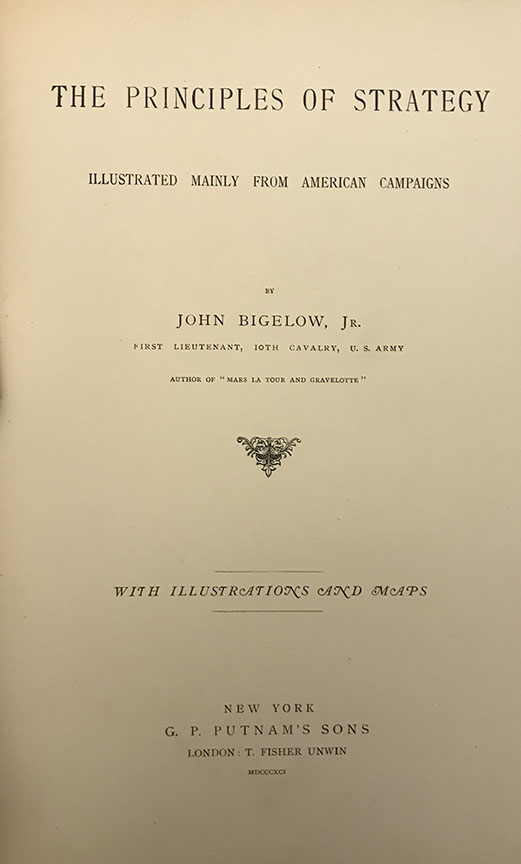 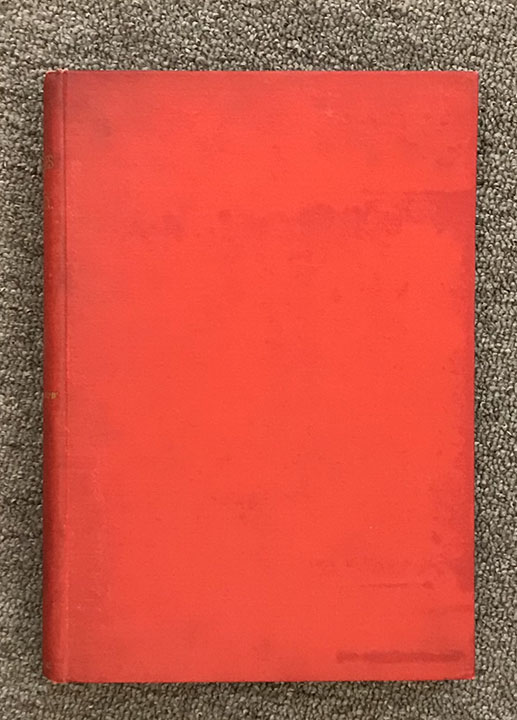 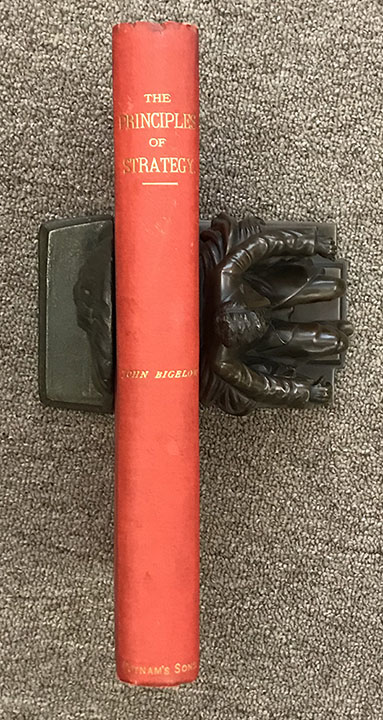 John Bigelow’s The Principles of Strategy. Illustrated Mainly From American Campaigns is a predecessor, and an invaluable companion, to his much more famous The Campaign of Chancellorsville.

Bigelow, an army officer in the famous 10th Cavalry Regiment, the Buffalo Soldiers, became the most important academic military analyst of late 19th Century America. His studies were the first to carefully utilize the Official Records of the Civil War, which were even then being edited and published by the War Department. This study includes discussions of military theory, and many of the major Civil War battles. He examines strategy (Race, Maneuver, Retreat and Pursuit), communications, and supply.

If it is true that “Amateurs study tactics and professionals study logistics,” then Bigelow is the consummate professional of turn-of-the-century Civil War studies.