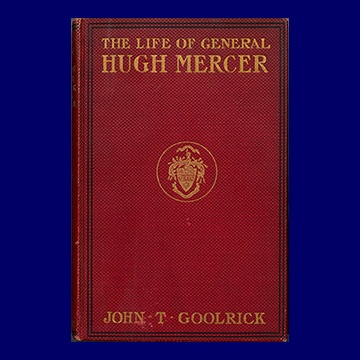 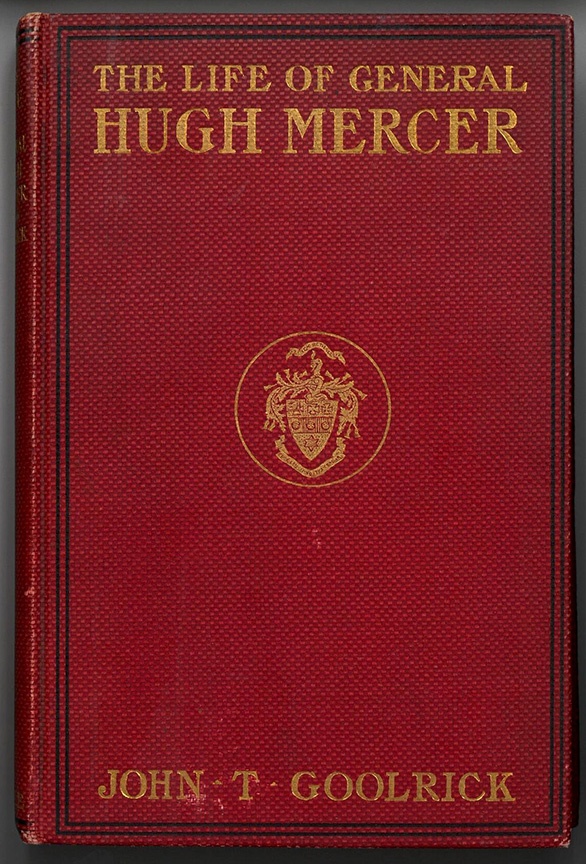 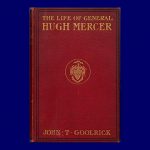 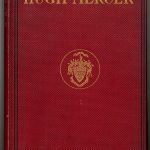 A Scarce Title from The Neale Publishing Company

John T. Goolrick’s The Life of Hugh Mercer. With Brief Sketches of General George Washington, John Paul Jones, General George Weedon, James Monroe and Mrs. Mary Ball Washington, who were friends and associates of General Mercer at Fredericksburg; Also a Sketch of Lodge No. 4, A.F. and A.M., of which Generals Washington and Mercer were members; and a genealogical table of the Mercer family. Robert Krick calls Mercer “one of the more attractive heroes of the American Revolution.”

The Scottish-born great-great-grandfather of General George S. Patton fought with Braddock during the French and Indian Wars, and went on to lead Washington’s patriots at Princeton, where he suffered his death wounds. His dramatic death was immortalized by John Trumbull in the painting The Death of General Hugh Mercer at the Battle of Princeton, January 3, 1777.

While this is a slender biography of the Revolutionary War general, it is fine genealogy, and is more valuable as a hard-to-find first edition from the famous Neale Publishing Company of New York and Washington, D.C. Includes appendix with genealogical notes on descendants of Rev John Mercer of Kinnellan, 1650-1676.