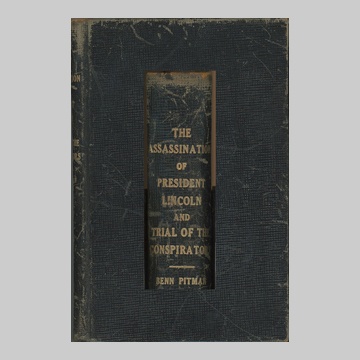 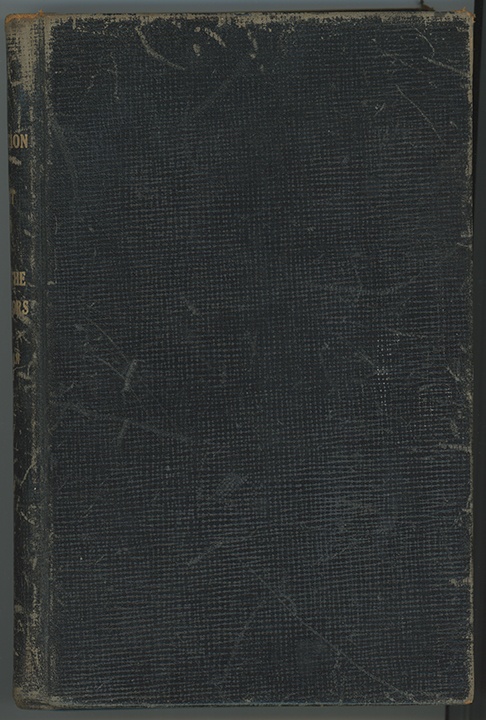 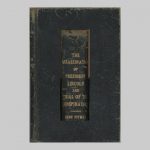 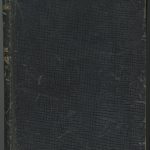 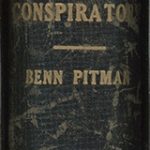 Lincoln Conspirators Trial, Benn Pitman, The Assassination of President Lincoln and the Trial of the Conspirators

Compiled by the Stenographer at the Trial

Benn Pitman compiled The Assassination of President Lincoln and the Trial of the Conspirators after serving as the stenographer at the trial. Pitman was a reporter and a compiler for much of his first two decades in America. Pitman’s brother, Isaac, invented the form of shorthand that is still used by stenographers today. After his career in academia, he became active in the Arts & Crafts movement. He taught woodcarving at the Art Academy of Cincinnati. He was dedicated to opening up the field of art carving to women. The first work on the assassination, this is an officially expurgated transcript of the trial.