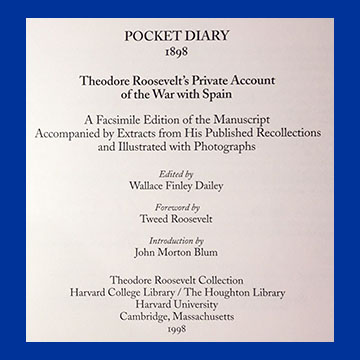 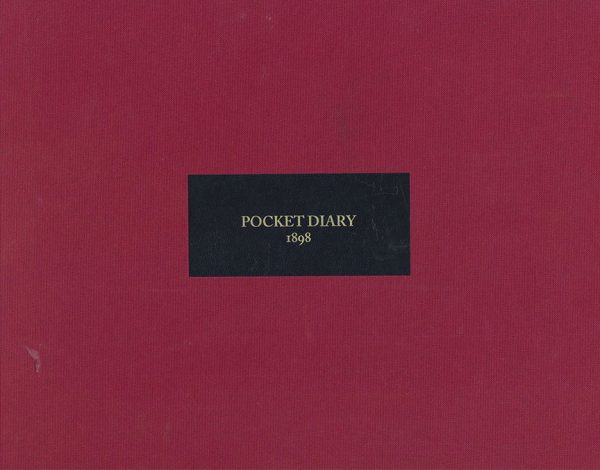 TR on Campaign in Cuba

Besides the facsimiles of the diary–each accompanied with a transcription–there is an explanatory note taken from T.R.’s Autobiography, The Rough Riders. The photographs, mostly from the Cuban campaign, are excellent.

Tweed Roosevelt, the great-grandson of T.R. and President of the Board of Trustees of the Theodore Roosevelt Association pens the introduction.

As new. A fascinating book that is mostly unknown.