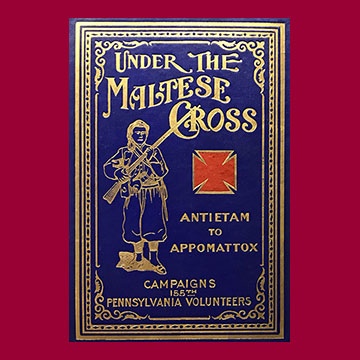 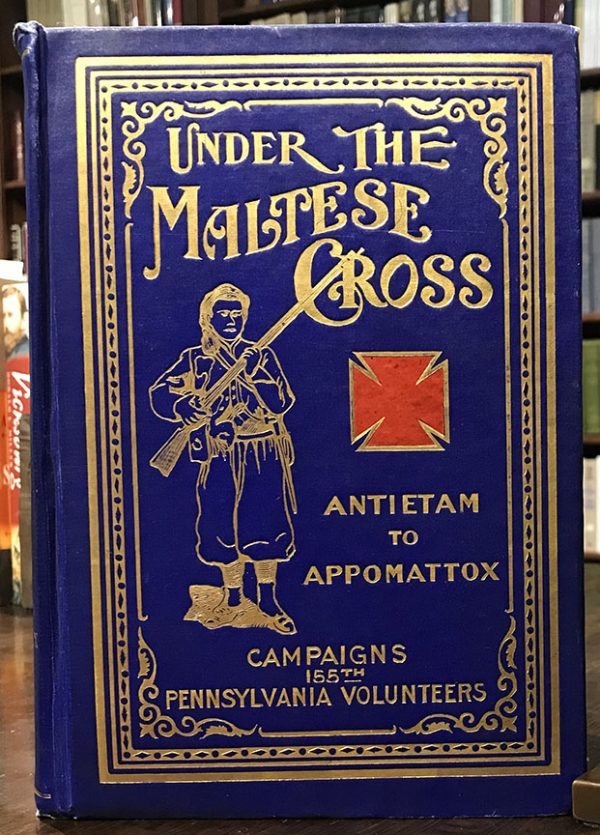 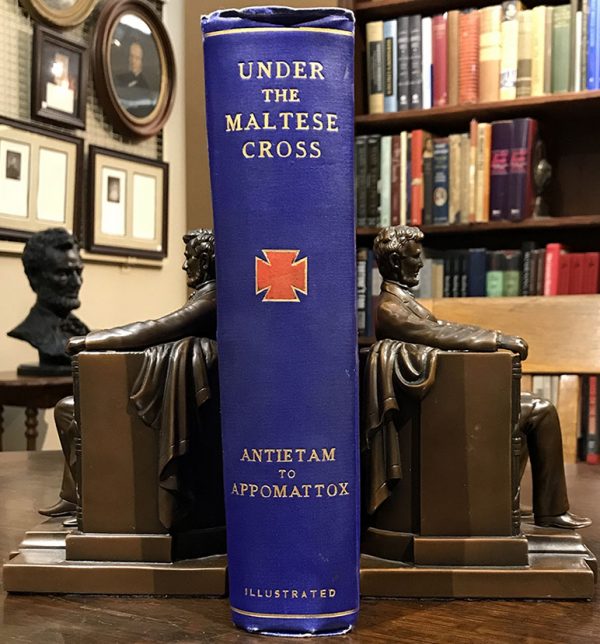 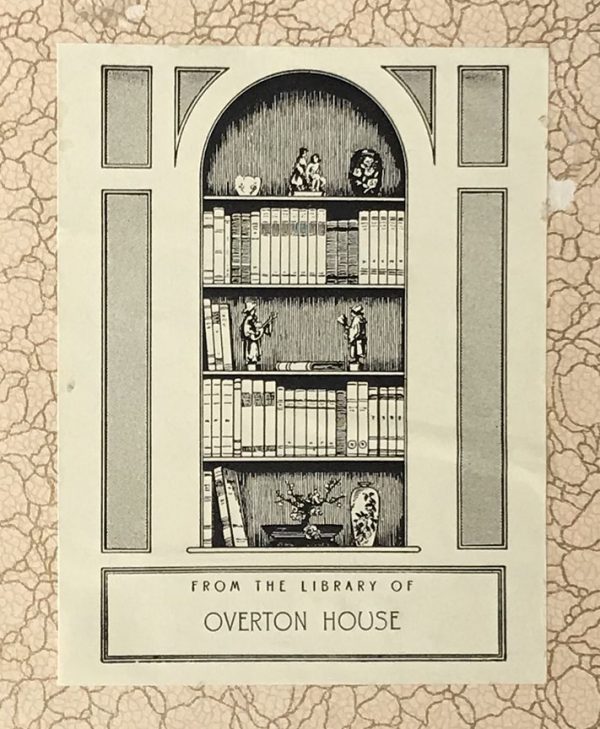 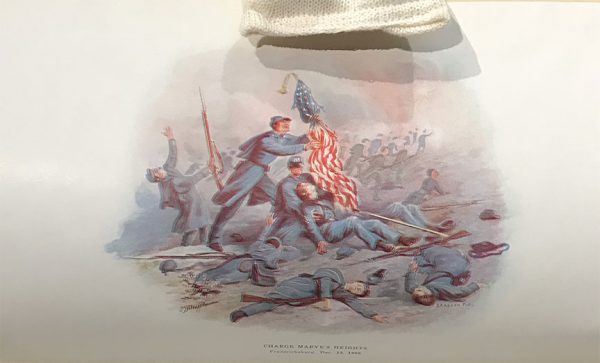 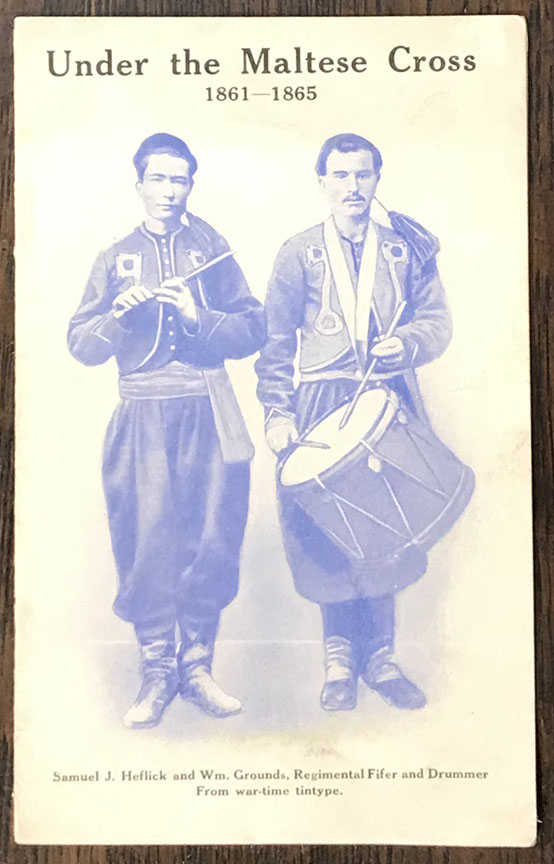 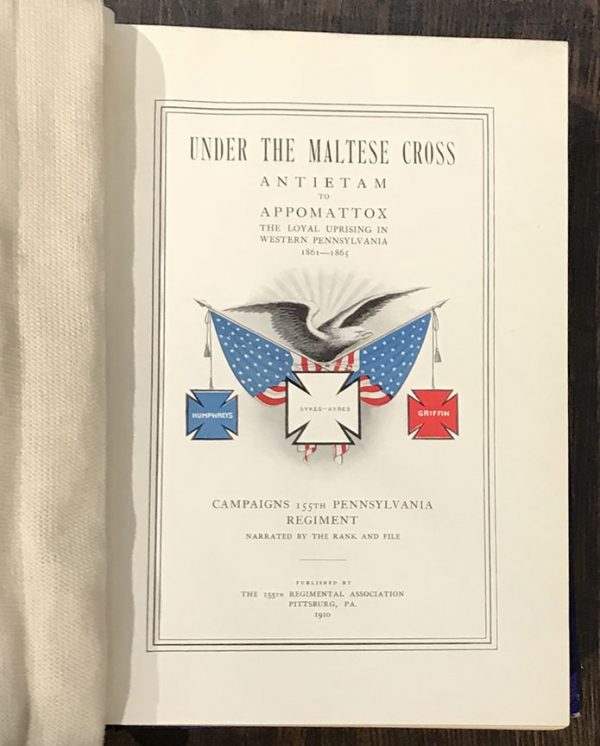 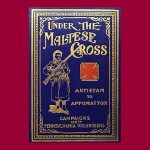 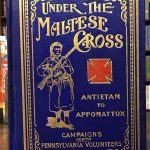 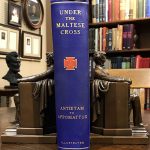 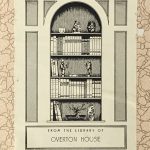 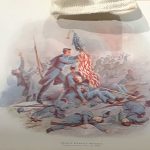 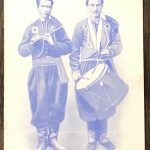 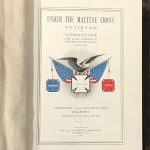 Brilliant History of a Regiment of Heroes!

Under the Maltese Cross: Antietam to Appomattox is a magnificently realized history of Pittsburgh’s 155th Pennsylvania Volunteers, a celebrated regiment of the V Corps, told entirely through first hand vignettes by officers and men.

It contains many fine accounts of the Overland Campaign. Includes rare prospectus stating, “The perusal of UNDER THE MALTESE CROSS has afforded me very great delight. In typographical elegance and in interesting contents and also for artistic engravings, it compares with any history of the Civil War yet falling under my notice.” –Andrew Carnegie. Eminent Book-Lover, Author and Citizen of the World.”

Inscribed and signed “To Mrs. Martha A. Allison,/ From her uncle. / John H. Kerr. / April 28, 1910.” Kerr was a veteran, and a sergeant in Company I of the regiment. He was a prominent veteran who delivered the dedicatory address at the regimental monument on Little Round Top, at Gettysburg.