The Most Complete Political Machine Ever Known

Daniel Weinberg talks with Paul Taylor about his book, he Most Complete Political Machine Every Known.

In The Most Complete Political Machine Ever Known Paul Taylor examines the Union League movement. Often portrayed as a mere footnote to the Civil War, the Union League’s influence on the Northern home front was far more important and consequential than previously considered. 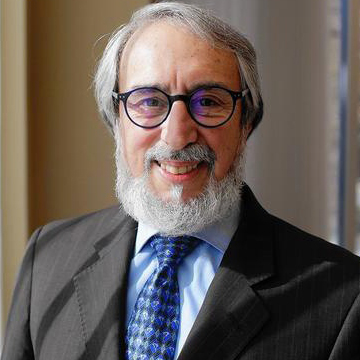