Today, March 4, marks the sesquicentennial of Lincoln’s second inauguration.   In the morning the president gave his timeless speech from the steps of the Capital Building.

In a brief, and what must have been jarring address to many, the president did not celebrate the impending overthrow of the rebellion, but called upon Americans to remember the words of the Apostle Matthew (18:7), and contemplate the possibility that the Civil War was a just God’s penalty upon the nation for the two hundred fifty years of oppression suffered by millions of enslaved people.  Furthermore, he reminded Americans of their obligation to the soldiers who had suffered and died to save the Union and destroy slavery, as well as the generations-long obligation to the widows and orphans left behind.  A “just and lasting peace” was all that was left to gain from the bloodshed and destruction.

Given the context of the day, the Inaugural Ball, scheduled for the evening, must have seemed like anything but a party.  Nevertheless, tradition prevailed, and the Ball was held.  It was certainly the most valuable ticket in Washington City that night.  Like any other formal affair of the time, the ball featured dozens of honorary “managers,” among whom were the most prestigious men of the day – Former Vice President Hannibal Hamlin, Speaker of the House Schuyler Colfax, and Generals U. S. Grant, Sherman, Sheridan, and others.

The invitation is still a valuable ticket, and the value still rests not in the fact that the bearer was invited to a nice party, but that the people who attended the Ball understood that they were taking part in a tradition that marked the saving of the nation.  If the Union would survive, then so to would some of the trappings of politics.  Any artifact of March 4, 1865, is a precious reminder of that most solemn day, and of the speech that still stands as a unique and profound reminder of the cost of the war.  Take a look at the Invitation guests would have received to the ball. 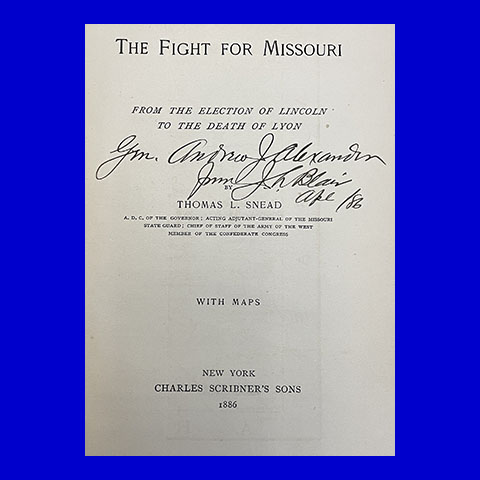 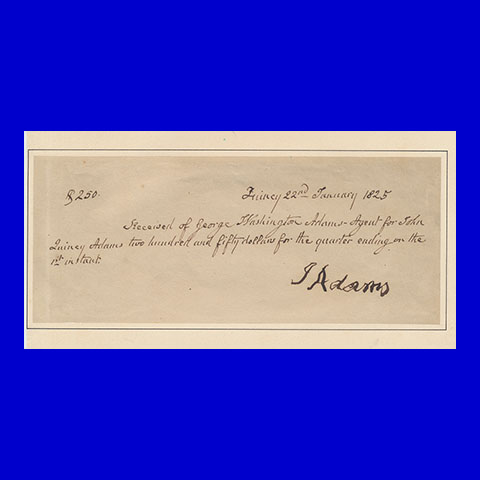 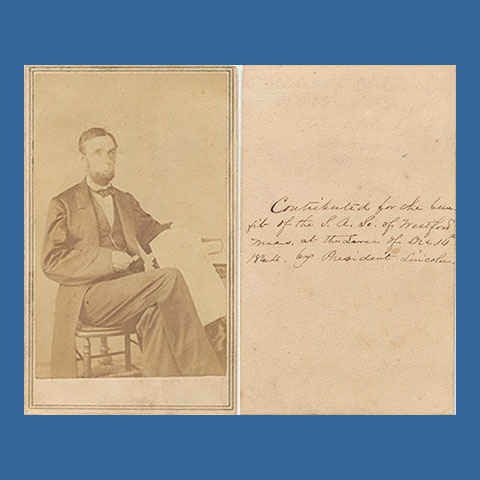 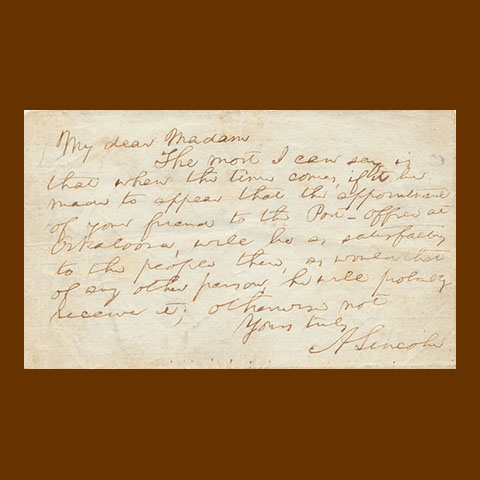 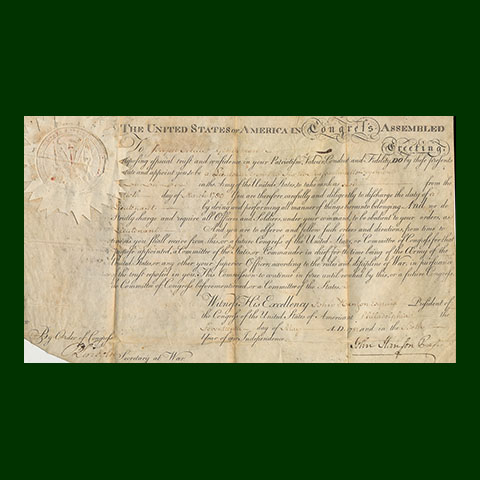 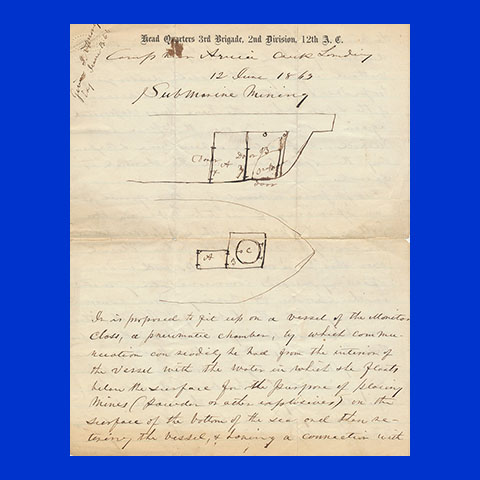 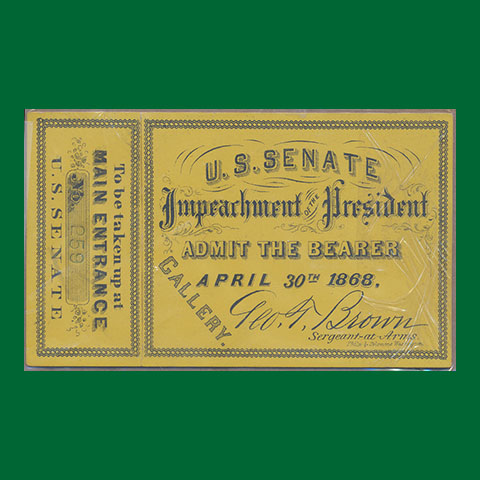 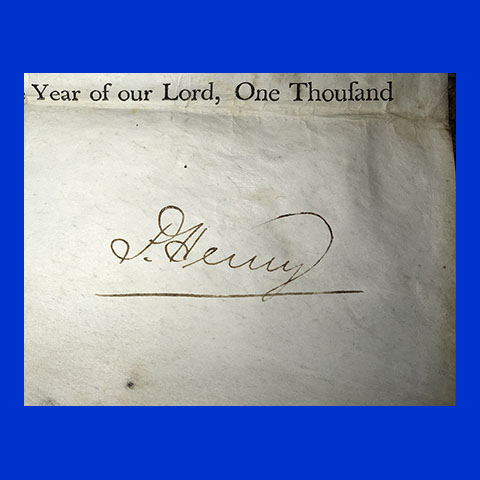