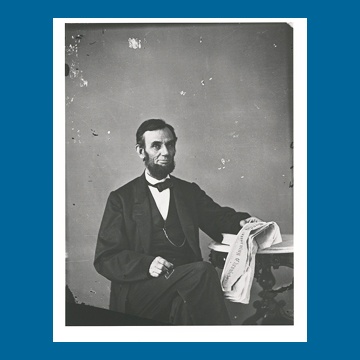 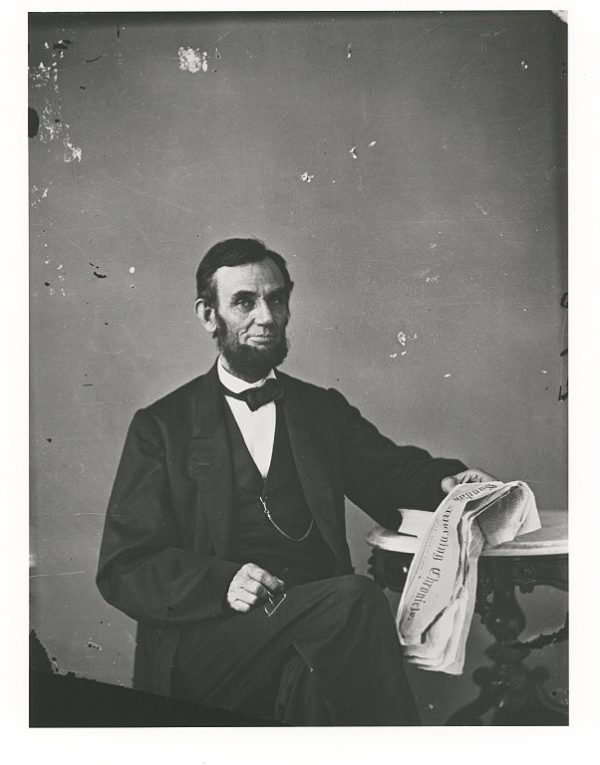 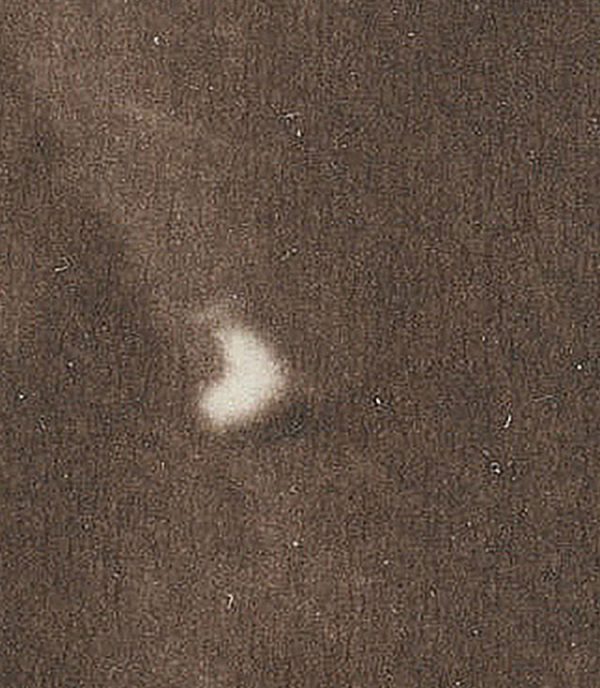 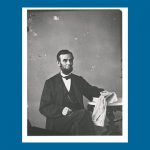 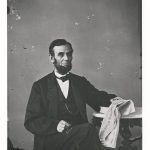 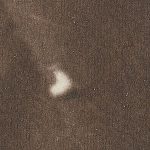 Lincoln as Commander in Chief

This modern Abraham Lincoln photograph has a very special place in history.

Gardner was slated to open his new studio in Washington, on August 10, 1863. Lincoln had promised to be Gardner’s first sitter. So in order to avoid “Curiosity seekers and other seekers” Lincoln made his way to the new studio on Sunday, August 9.

Notice the fly on Lincoln’s trousers; also, the clarity on the newspaper and the spectacles.

Our Lincoln photographs are created from a period negative or print.