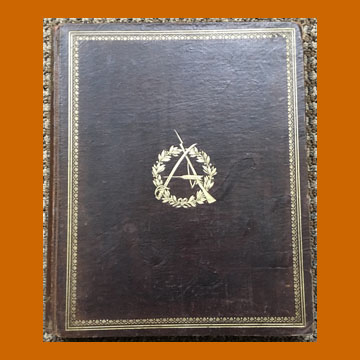 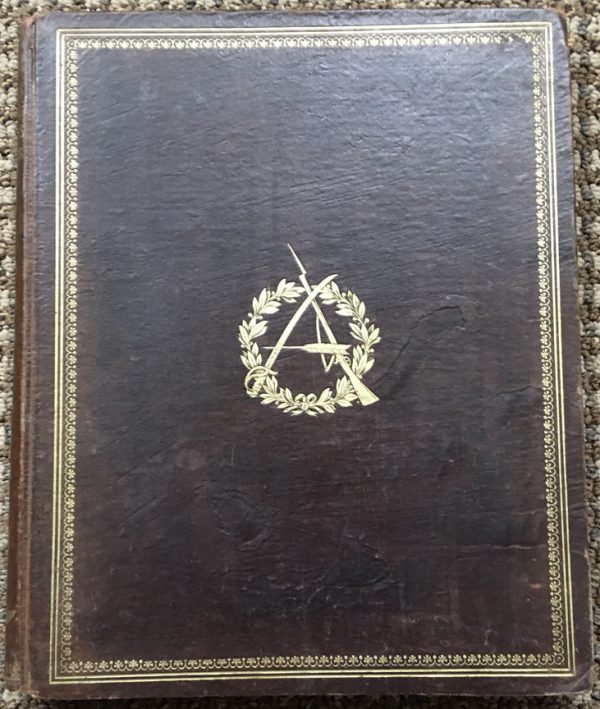 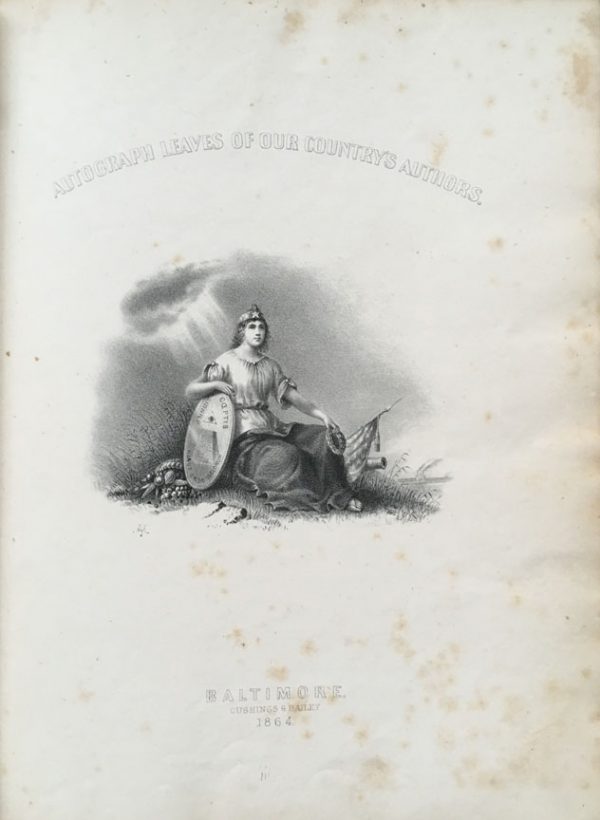 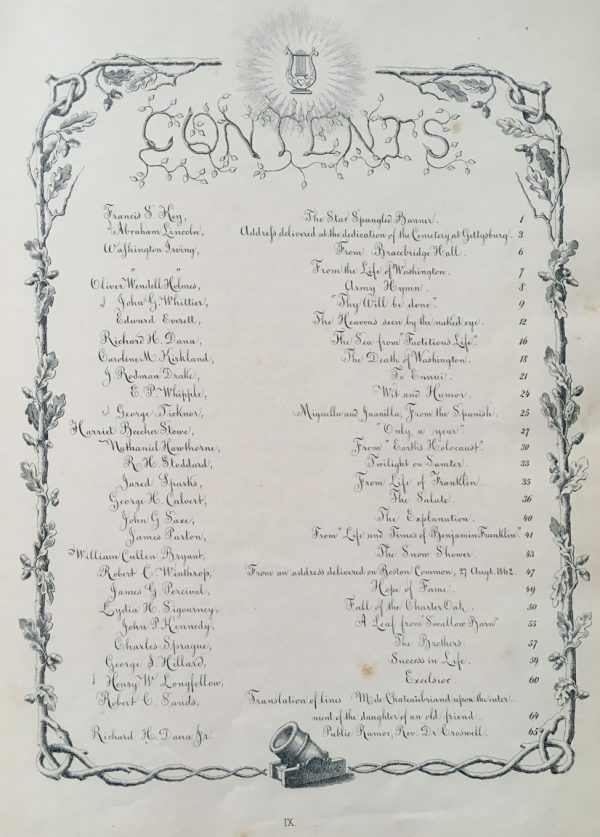 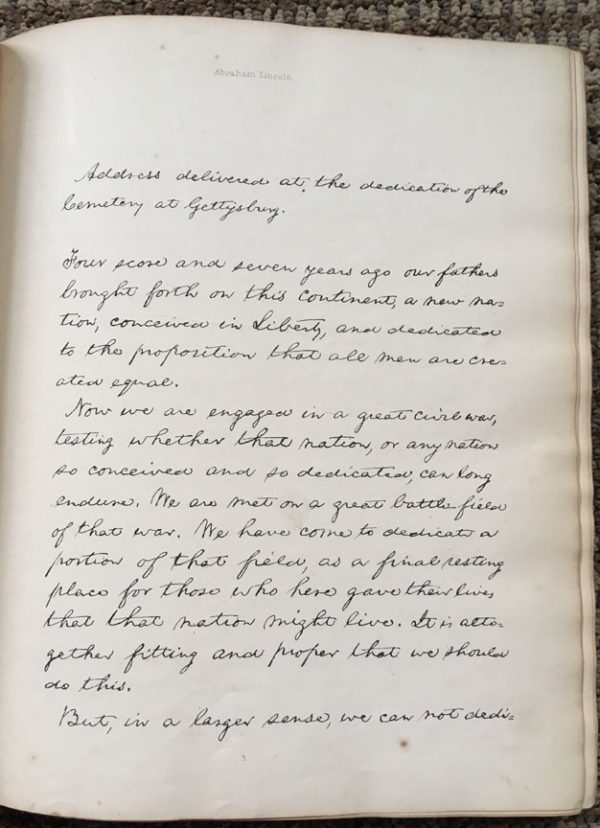 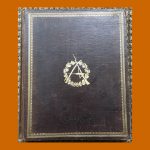 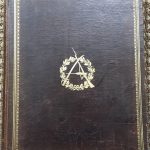 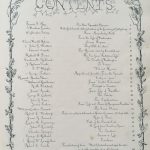 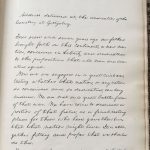 The First Facsimile of the Handwritten Gettysburg Address

Alexander Bliss and John Kennedy created Autograph Leaves of our Country’s Authors as a fundraiser for the aid of soldiers and their families. This fine volume includes the first facsimile of the handwritten Address Delivered at the Dedication of the Cemetery at Gettysburg, Lincoln’s Gettysburg Address.

Colonel Bliss (Daniel Webster’s law partner) and author J. P. Kennedy devised a plan to solicit original manuscripts from leading American authors. These manuscripts would be handsomely reproduced and bound; then sold at the Baltimore Sanitary Fair. Noted statesman and author George Bancroft asked Abraham Lincoln to write out the text of his Gettysburg Address.

On February 29, 1864, Lincoln responded, “Herewith is the copy of the manuscript which you did me the honor to request.” However, the editors learned the Bancroft copy did not adhere to the format established for the book. Kennedy wrote to Lincoln to explaining the problem. The President wrote the speech once again; that copy, now known as the Bliss copy, appears on pages III, IV, and V of this book”the first publication of any of the Gettysburg Address manuscripts in facsimile.

It is interesting to note the Herman Melville offering is Inscription for the Slain at Fredericksburg. It too is considered its first appearance both as a poem and in facsimile. So this lovely volume is collectible in both the historical and the literary worlds.

Kennedy and Bliss had intended to make a fortune on the original manuscripts but they did not do well at all. The Bliss copy of The Gettysburg Address was later sold at auction in the 1940s. It was purchased by a Cuban Ã©migrÃ©, who donated the original to the White House, where it now hangs in the Lincoln bedroom.

In a printed four-page Preface the Compilers write “The whole will be valued not only for the literary merit of the collection, but, still more, for the graphic picture it presents of the manual workmanship of our Country’s Authors.”
“ dated from Baltimore, April 19, 1864, the 88th anniversary of the shot heard round the world at Lexington and Concord.