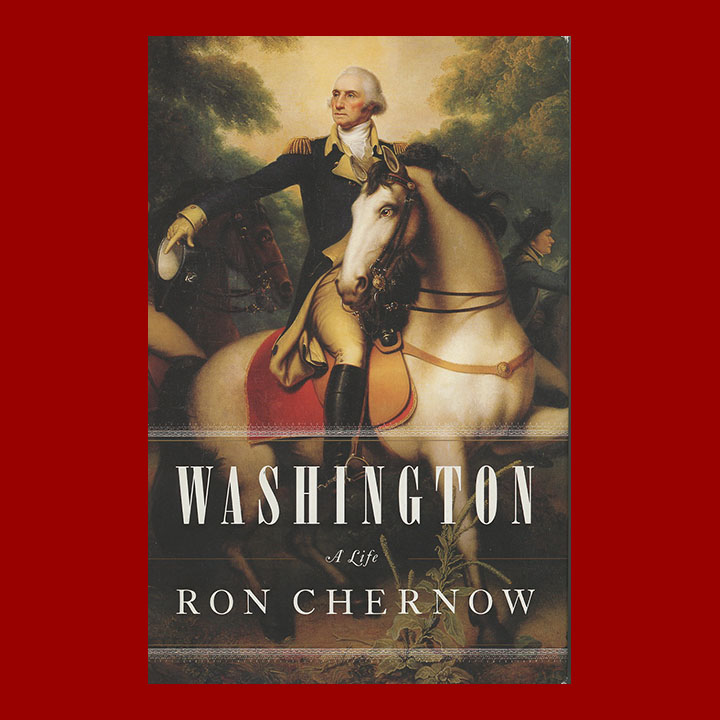 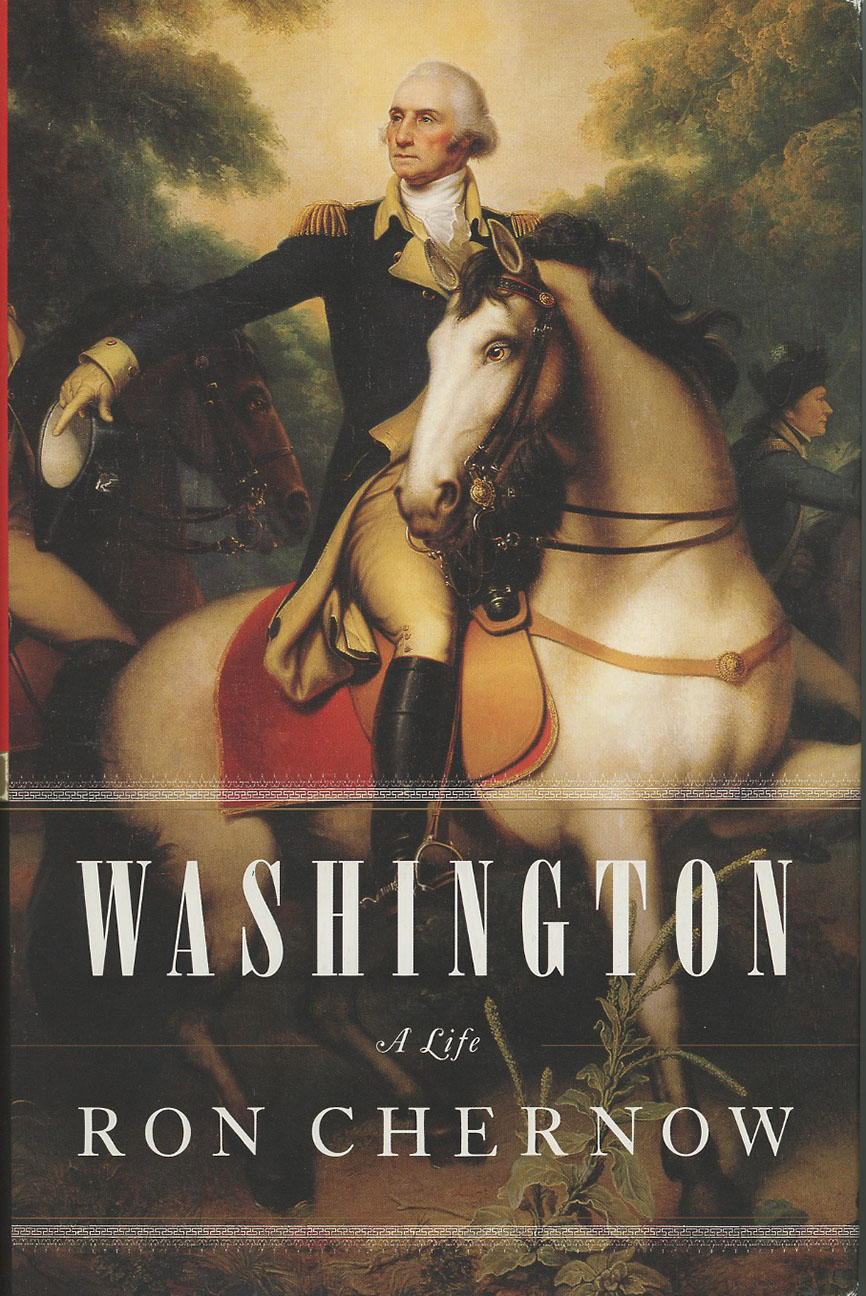 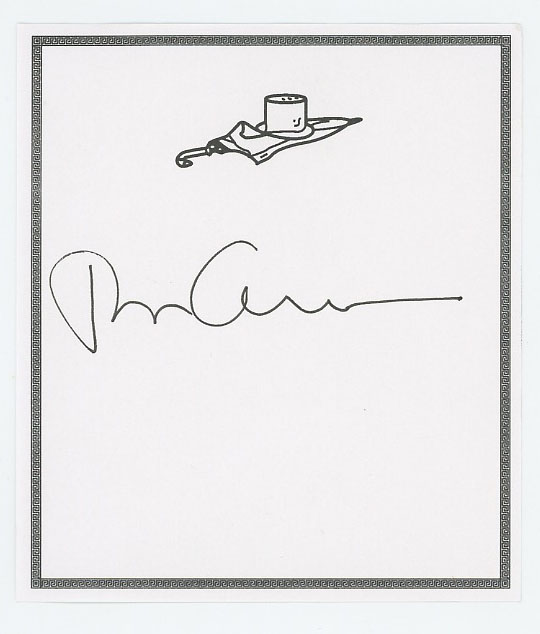 Makes the Familiar Fresh, A Washington You Never Knew

Ron Chernow’s Washington: A Life provides a richly nuanced portrait of the father of our nation. With a breadth and depth matched by no other one-volume life of Washington, this crisply paced narrative carries the reader through his troubled boyhood, his precocious feats in the French and Indian War, his creation of Mount Vernon, his heroic exploits with the Continental Army, his presiding over the Constitutional Convention, and his magnificent performance as America’s first president. Despite the reverence his name inspires, Washington remains a lifeless waxwork for many Americans, worthy but dull.

A laconic man of granite self-control, he often arouses more respect than affection. In this groundbreaking work, based on massive research, Chernow dashes forever the stereotype of a stolid, unemotional man. A strapping six feet, Washington was a celebrated horseman, elegant dancer, and tireless hunter, with a fiercely guarded emotional life. Chernow brings to vivid life a dashing, passionate man of fiery opinions and many moods.

Probing his private life, he explores his fraught relationship with his crusty mother, his youthful infatuation with the married Sally Fairfax, and his often conflicted feelings toward his adopted children and grandchildren. He also provides a lavishly detailed portrait of his marriage to Martha and his complex behavior as a slave master.

At the same time, Washington is an astute and surprising portrait of a canny political genius who knew how to inspire people. Not only did Washington gather around himself the foremost figures of the age, including James Madison, Alexander Hamilton, John Adams, and Thomas Jefferson, but he also brilliantly orchestrated their actions to shape the new federal government, define the separation of powers, and establish the office of the presidency. In this unique biography, Ron Chernow takes us on a page-turning journey through all the formative events of America’s founding.

With a dramatic sweep worthy of its giant subject, Washington is a magisterial work from one of our most elegant storytellers.