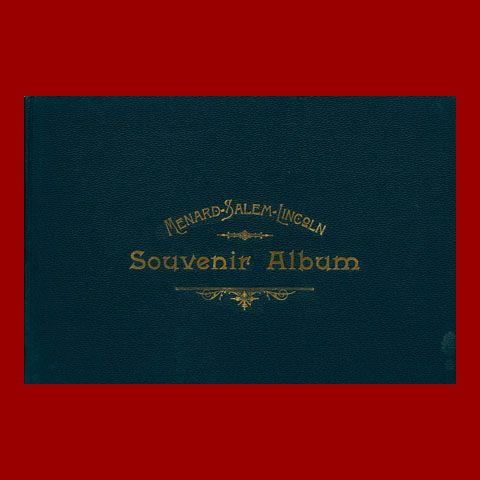 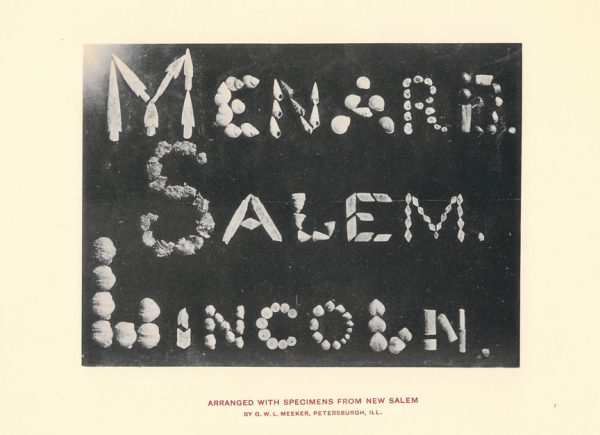 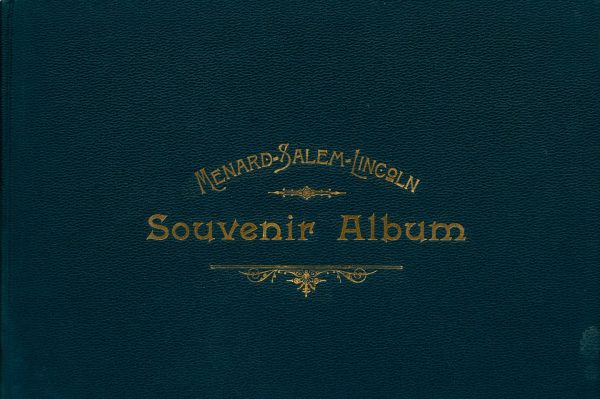 A New Salem Souvenir for the World’s Columbian Exposition!

This album was created in celebration of the 400th anniversary of Columbus’ arrival and the Columbian Exposition in Chicago in 1893. It was prepared for the Exposition, but apparently not sold there. This well-executed album highlighting the history of Menard County and its notable residents is well-produced and abundantly documented with early and unusual photographs.

Images include an “unrestored” New Salem, the city of Petersburgh which ultimately drew away New Salem’s population, Lincoln’s associates, and vignettes from Lincoln’s earlier years at New Salem, including his only flat boat excursion to New Orleans for William Offett, who later employed Lincoln at his store in New Salem as a clerk.  One character portrayed in this album is a “Bowlin Green,” who is described as “a great big Kentuckian,” who, after Ann Rutledge’s tragic death, consoled Lincoln and did a lot “to bring him back to his true condition.”

A unique and interesting locally-produced work.