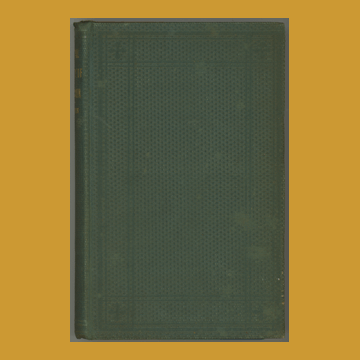 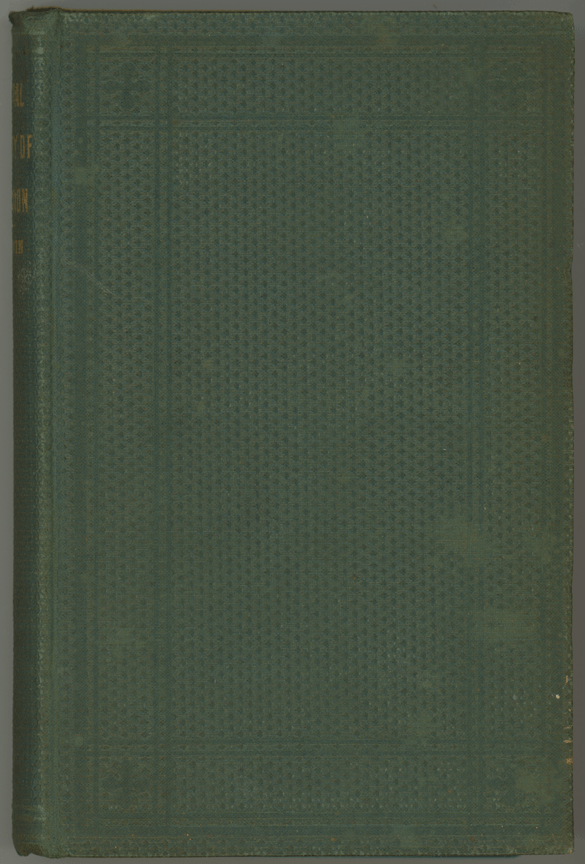 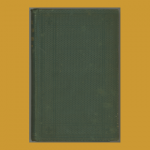 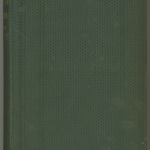 Take-Down of Secession for the 1864 Campaign

Thomas Goodwin’s The Natural History of Secession is a political polemic produced during the 1864 election.

Goodwin compares respect for democracy between the North and South. Not surprisingly, the South is found wanting. A minister, Goodwin also traces the depreciation, as he sees it, of Christianity in the South as slavery became more profitable and entrenched in the economy.