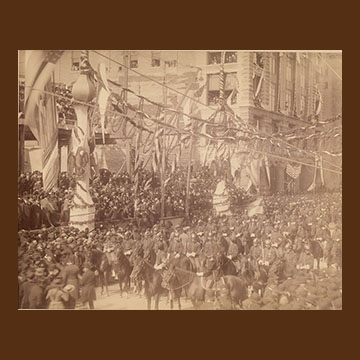 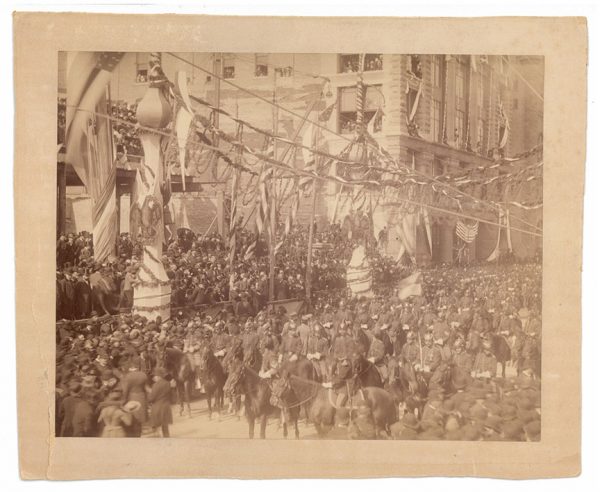 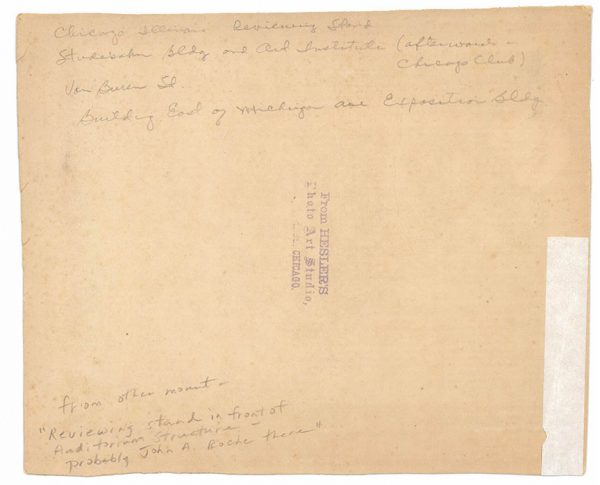 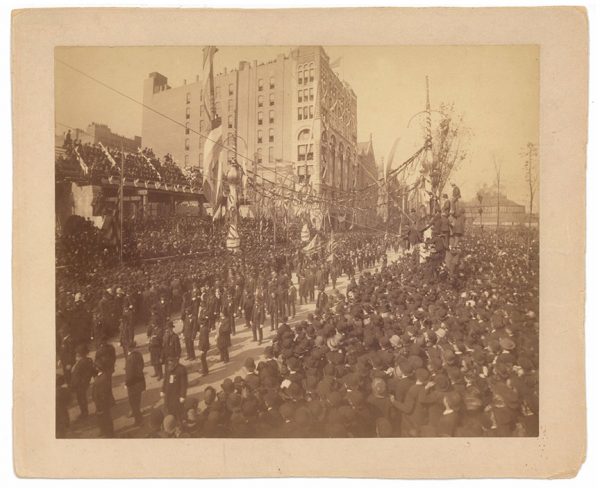 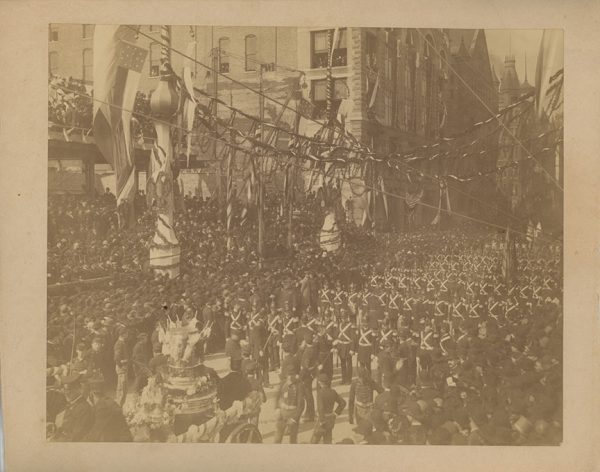 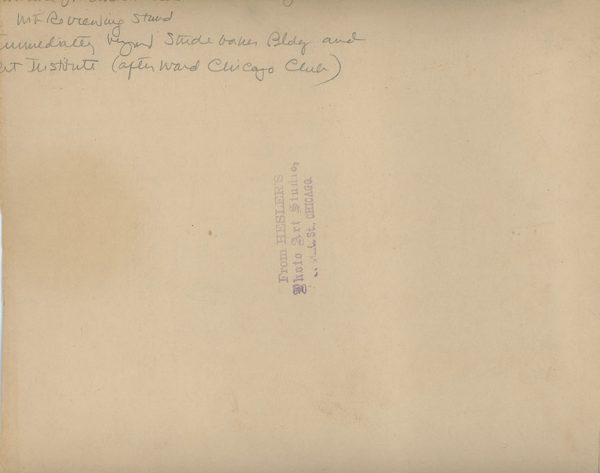 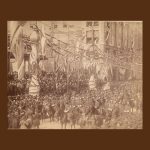 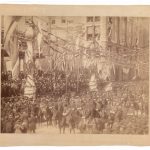 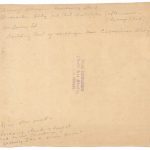 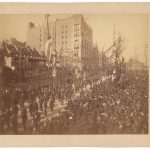 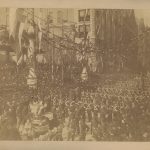 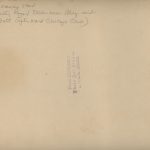 They are artifacts of an important event in Chicago history. President Grover Cleveland, invited by financier Ferdinand Peck to lay the cornerstone, is clearly visible; certainly Mayor John Roche is present as well. They touch on the themes of: –Chicago’s architectural heroes (Adler and Sullivan); –the history of organized labor (President Cleveland refused to cross the Carpenter’s Union picket line, as the Illinois and then the U.S. Supreme Courts decided the appeal for the Haymarket defendants); –important reminders of Alexander Hesler’s post-Civil War career; -unknown views of both the South side wall of the Fine Arts Building and, in the distance, the future site of the Art Institute, with its original Exposition Building from The World’s Columbian Exposition standing.

Living in Evanston, IL from 1865 until his death in 1895, Hesler had studios at different times in both Chicago and Evanston. We know him primarily as a portrait artist, including Abraham Lincoln (two iconic photo sessions and a “from life” oil painting). He continued post-war as a portraitist (this writer has been privileged to find Hesler cabinet cards in local antique shops). He also did some work for various newspapers during this period, the Chicago Daily Tribune included. These photos are from that less-represented period and genre.

These photographs are unknown to any of the archivists contacted; Roosevelt University, Chicago Public Library, and Chicago History Museum are unaware of them. Minor corner wear, one photo has a crack to the mount only, some irregular edges, toning Otherwise, very good.