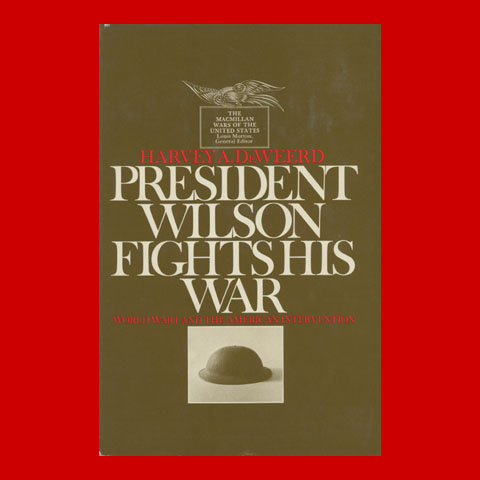 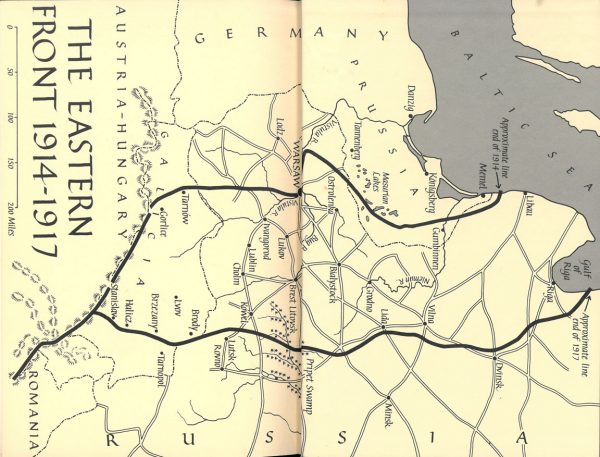 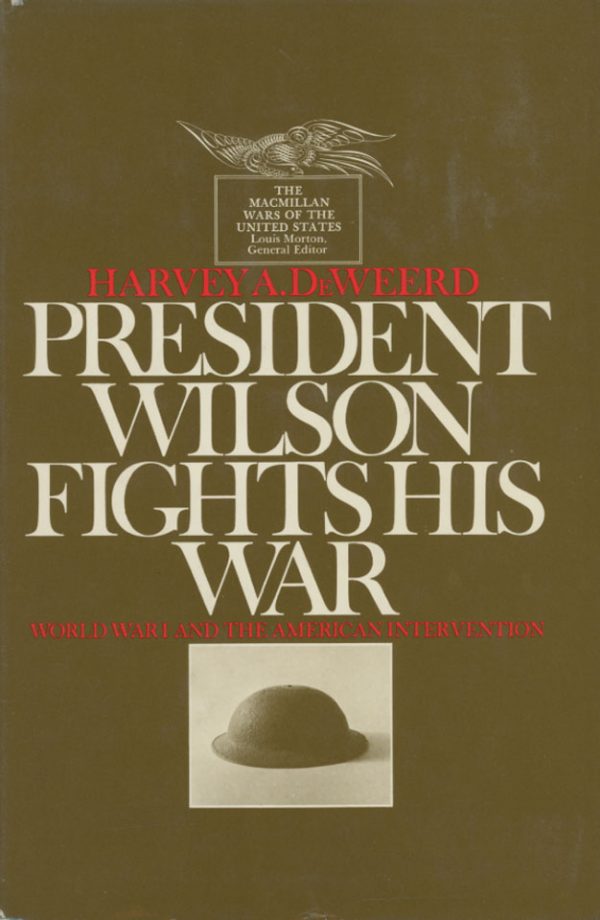 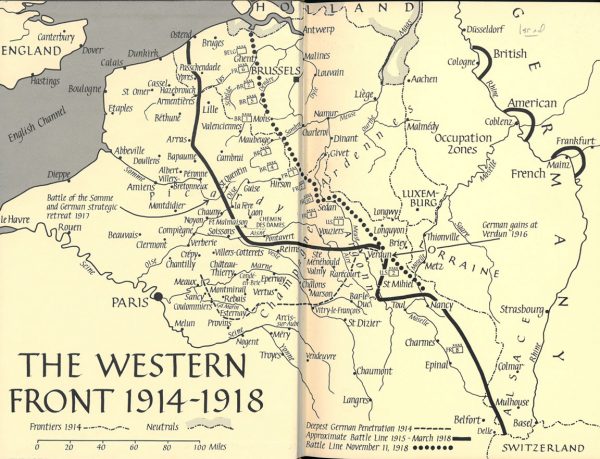 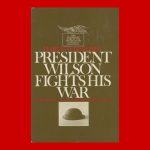 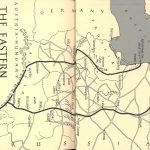 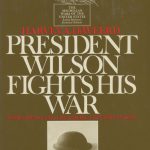 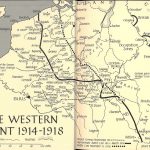 World War I as seen from the United States

Harvey A. DeWeerd’s President Wilson Fights His War: World War I and American Intervention, in 1st edition. Part of  The War to End All Wars MacMillan’s The Wars of the United States.

Distinguished military historian Harvey DeWeerd devoted President Wilson Fights His War to explaining World War I as seen from the United States in its days as an infant super-power.

DeWeerd concisely distills the massive political changes in Woodrow Wilson’s administration while providing a clear narrative of the conduct of the war in Europe.

The MacMillan Company launched The Wars of the United States series under the general editorship of Dr. Louis Morton of Dartmouth College. The series, featuring titles by leading scholars such as Russell Weigley, Robert Utley, Martin Blumenson, and Morton himself aimed to produce a reliable compendium of U. S. military history from the Revolution onward. All volumes were handsomely published with prominent maps, copious illustrations, and careful citation. Some volumes, such as Jack Bauer’s history of the Mexican War and this one, stand as definitive treatments of their subjects.

This volume has lightly chipped dust jacket, and very minor shelf wear. It is otherwise near fine. Handsome and clean!