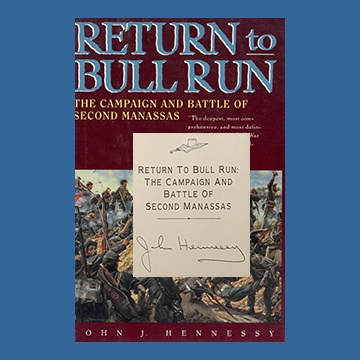 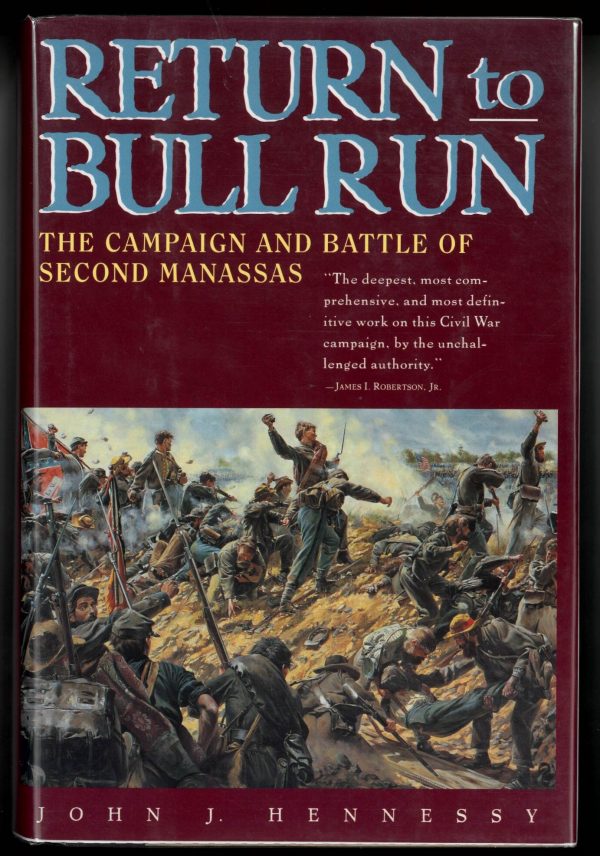 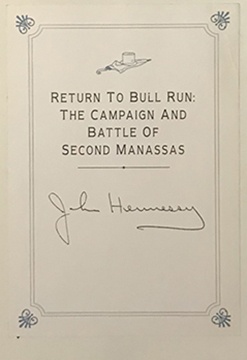 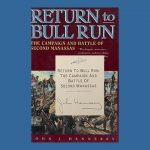 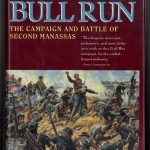 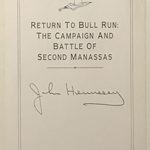 John Hennessy, among the best of our public historians, produced Return to Bull Run at a time when the craft of military history was undergoing a much-needed change.

Hennessy grabbed the story of a huge and complex military operation, and then placed it within the larger political and social context. He told the tale of one of Robert E. Lee’s masterpiece campaigns with crisp storytelling and a generous use of primary sources from the soldiers. Often treated as little more than a bloody interlude between the Seven Days and Antietam, Second Manassas had never before inspired a comprehensive strategic and tactical study.  Hennessy closed that gap with this superb work, combining narrative and analysis and placing the battle in the larger context of events in 1862.

“Anyone who wishes to understand the first Confederate decision to invade the north must read this book.”–James M. McPherson