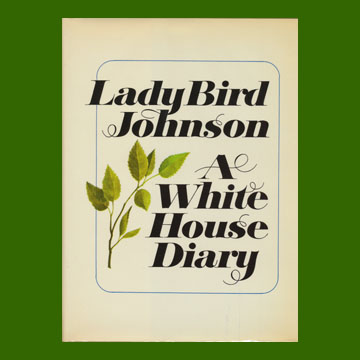 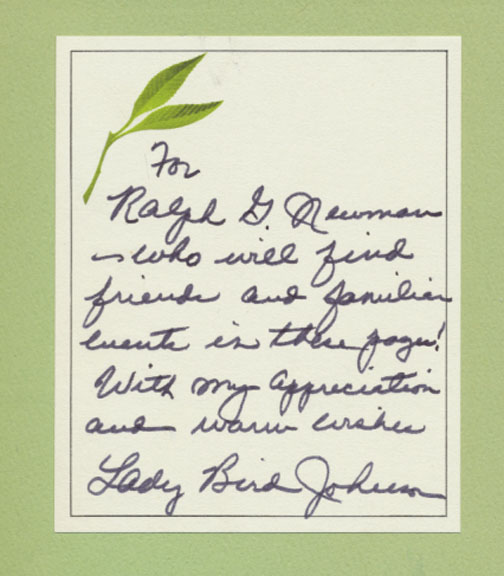 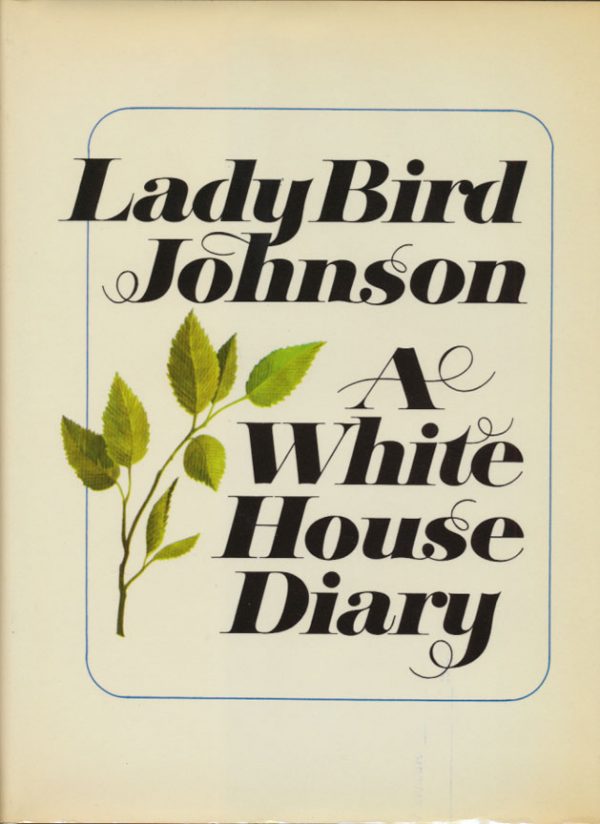 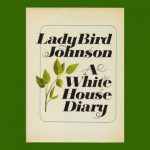 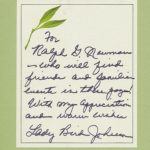 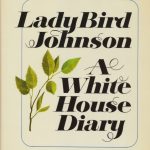 Notably well-educated for a woman of her era, she proved a capable manager and a shrewd investor. After marrying LBJ in 1934 when he was a political hopeful in Austin Texas, she used a modest inheritance to bankroll his congressional campaign.

As First Lady, she broke new ground by interacting directly with Congress, employing her own press secretary, and making a solo electioneering tour.

Lady Bird Johnson was a lifelong advocate for beautifying the nation’s cities and highways. The Highway Beautification Act was informally known as “Lady Bird’s Bill.” She was a recipient of the Presidential Medal of Freedom and the Congressional Gold Medal, the highest U.S. civilian honors.

From the fateful day in Dallas until the return to the LBJ Ranch, with Vietnam, the Great Society, and everything else in between, this is the most thorough First Lady diary ever published, and out of print in cloth.