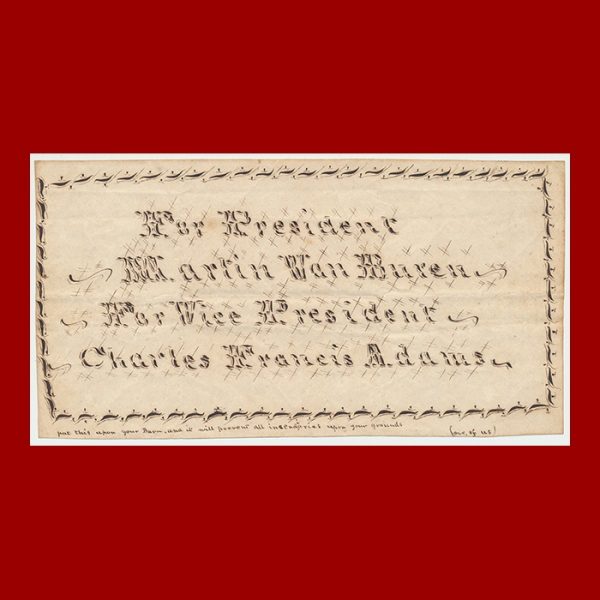 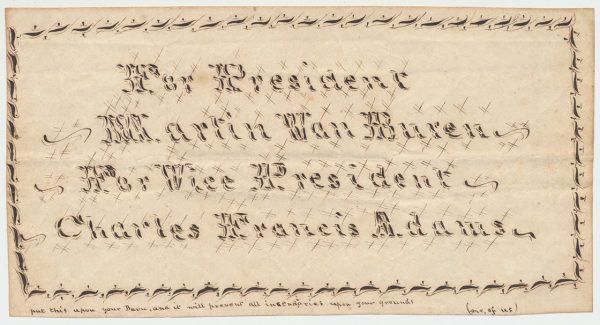 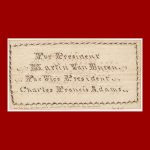 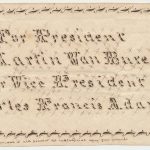 The ‘Barnburners’ were one of two competing factions in the New York State Democratic Party in the middle of the 19th century. The name was “in allusion to the story of an old Dutchman who relieved himself of rats by burning his barns which they infested.” The point of it was that the Barnburners were willing to destroy the party in order to correct systemic issues. The opposing party was called the Hunkers. Perhaps because they wanted a bigger “hunk” of the political spoils. Another idea is the Hunkers had a “hankering” for elected office.

Bright and in excellent condition