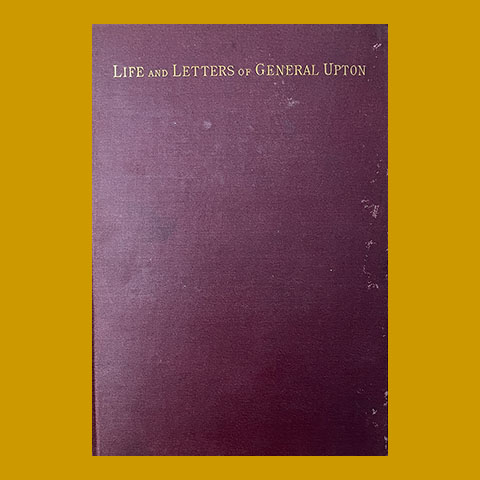 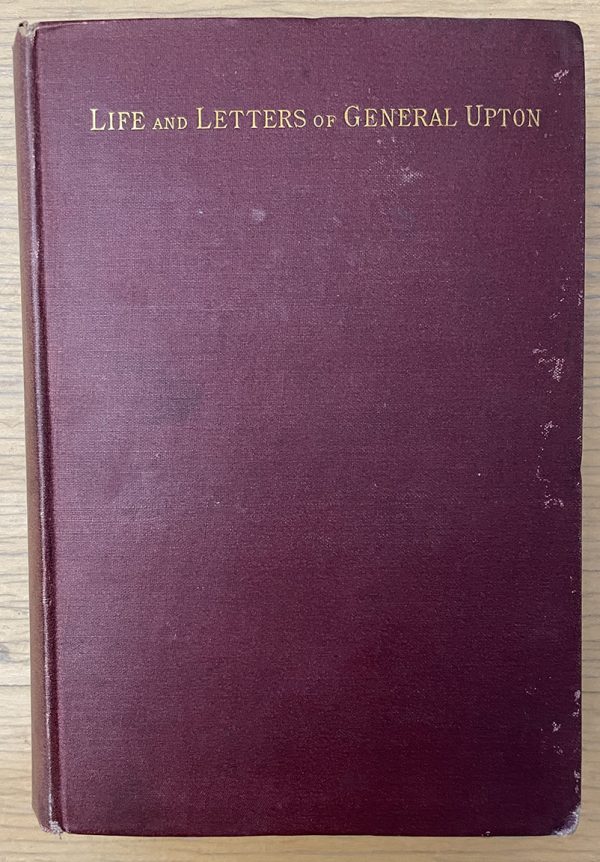 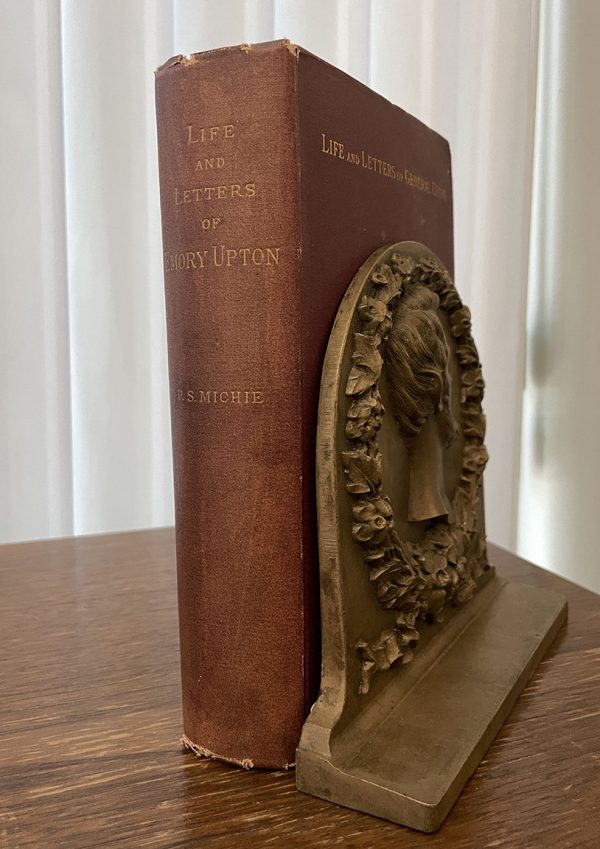 Peter S. Michie’s biography The Life and Letters of Emory Upton tells the story of an innovative soldier with a sadly shortened career.

This is the biography of one of the most remarkable soldiers in the history of the U. S. Army. An 1861 graduate of West Point, Upton rose from subaltern to major general of volunteers during the Civil War. His attack at Spotsylvania changed the way American infantry officers thought of infantry attacks.

His post-war service was very distinguished as an important tactical philosopher. His treatises continue to influence students of military science.