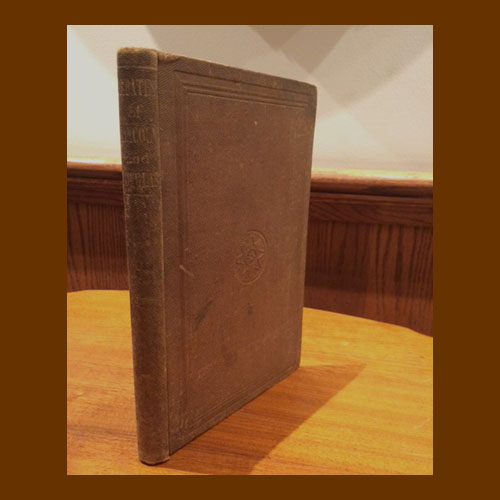 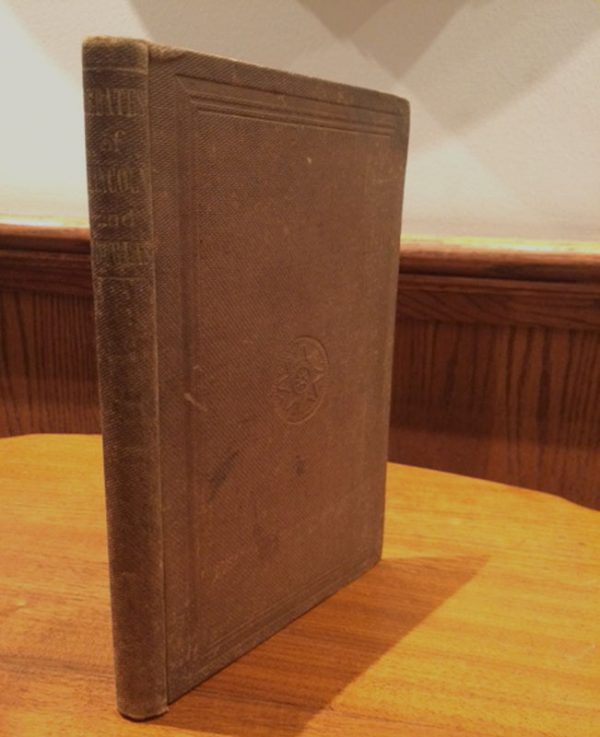 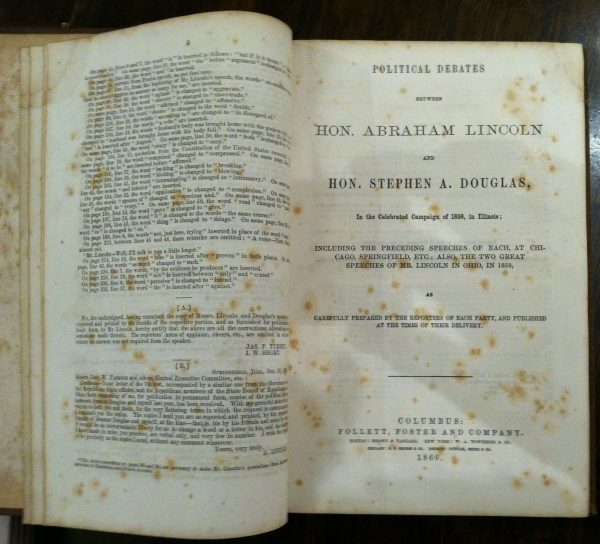 The Lincoln Douglas Debates, the impossible to find seventh edition!

Lincoln himself tried to have these printed, but no publisher thought it would sell.  But when Lincoln went into Ohio in late 1859 for a series of speeches, the Ohio Republican Party officials saw a fine marketing tool to show off their candidate. Over 50,000 copies were sold.

Douglas himself objected to how he was presented, so he sent a letter to the publisher complaining.  This is that scarce edition containing Douglas’ letter of June 9th, 1860 and the publisher’s reply of June 16th, 1860. Perhaps because of Douglas’ complaints, there are a number of “Corrections” and fixed “Omissions” in this edition, too. This issue containing the Douglas letter is the most desirable, after the actual First Edition.

Very good and tight, with the usually seen foxing inherent to this volume.