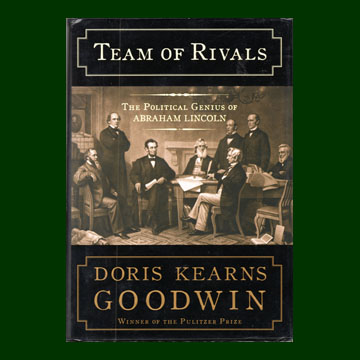 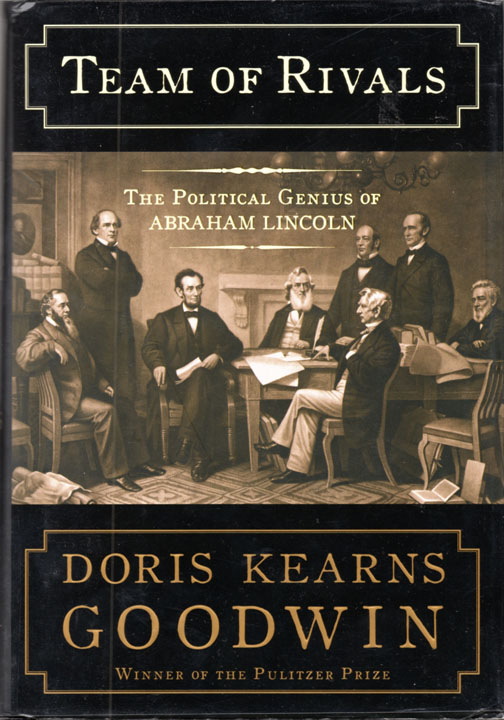 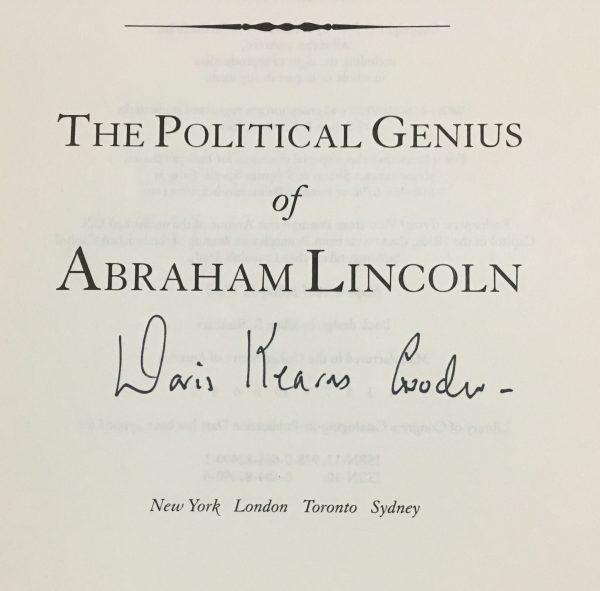 The brilliant multiple biography that was the inspiration for the Steven Spielberg film, Lincoln. Doris Kearns Goodwin profiles five of the key players in her book, four of whom contended for the 1860 Republican presidential nomination and all of whom later worked together in Lincoln’s cabinet.

Acclaimed historian Doris Kearns Goodwin illuminates Lincoln’s political genius in this deeply original work, as the one-term congressman and prairie lawyer rises from obscurity to prevail over three gifted rivals of national reputation to become president. Team of Rivals: The Political Genius of Abraham Lincoln is a “brilliant” multiple biography and New York Times bestseller centered on Lincoln’s mastery of men and how it shaped the most significant presidency in the nation’s history.