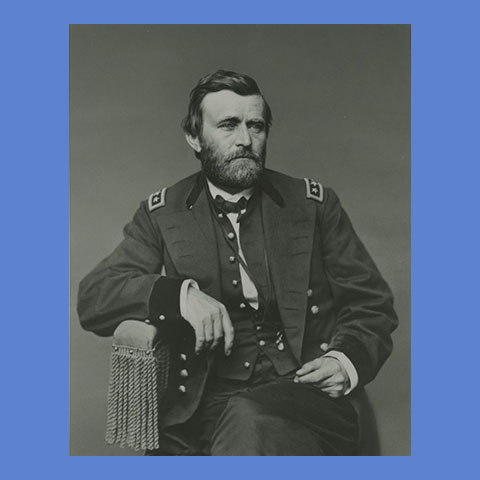 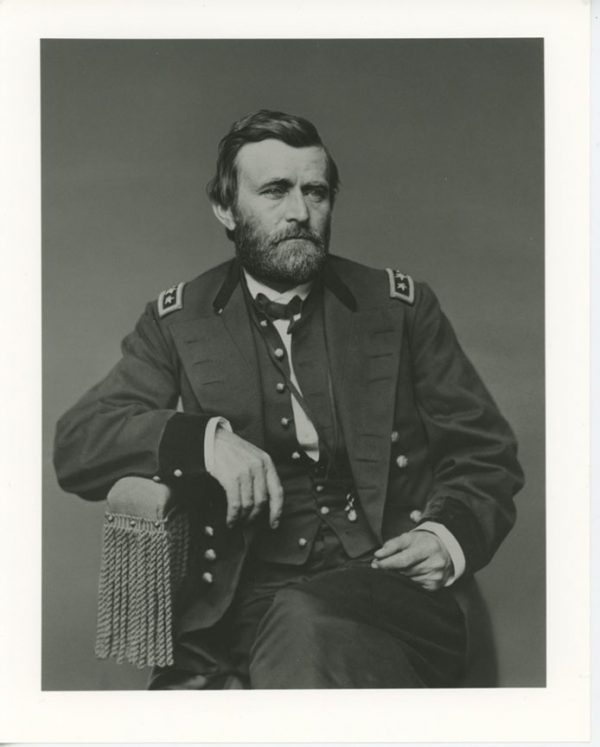 From an original photograph produced January 1, 1865. Ulysses S. Grant is confident and relaxed in this photograph taken on January 1, 1865. Later that month, Confederate Peace Commissioners would arrive at Grant’s headquarters at City Point, VA. The meeting was to discuss terms of surrender. The Peace Commissioners would meet with both Secretary of War Edwin Stanton and President Abraham Lincoln. The three senior Confederates met with Lincoln at Hampton Roads. The meeting would be fruitless. Lee’s troops continued to weaken. Later in March, Union Generals Grant, Sherman, Porter, and President Lincoln met in conference to discuss the surrender of Confederate armies. The war would drag on until April.