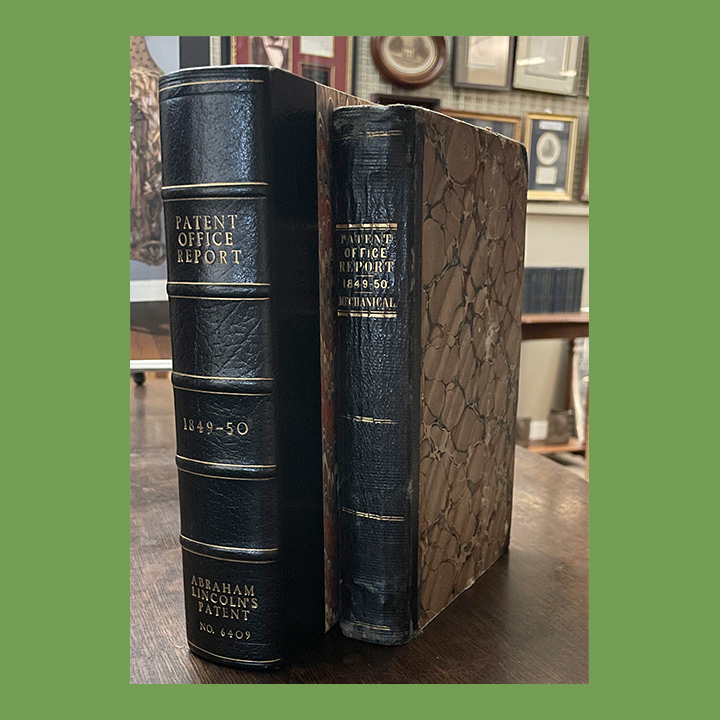 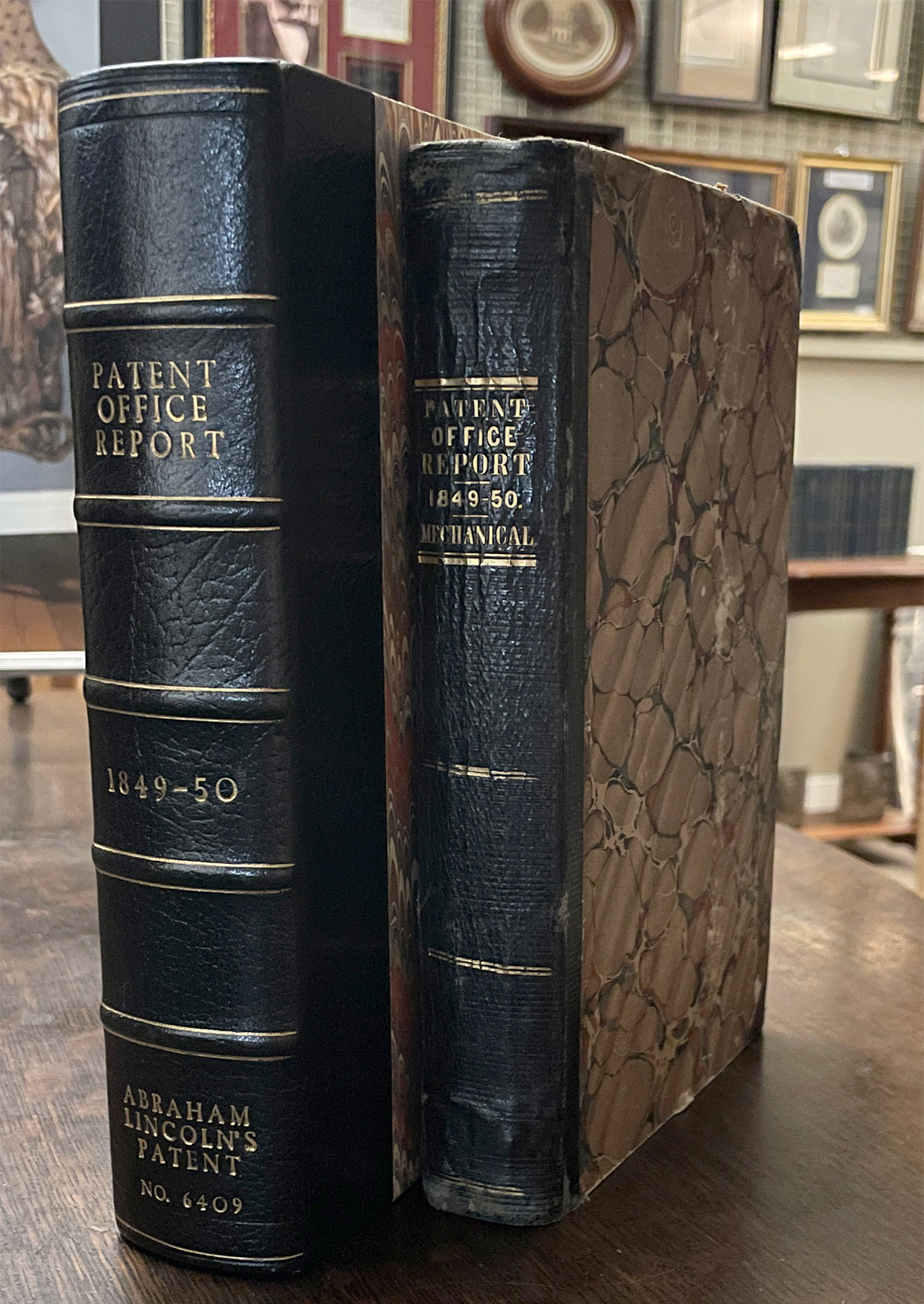 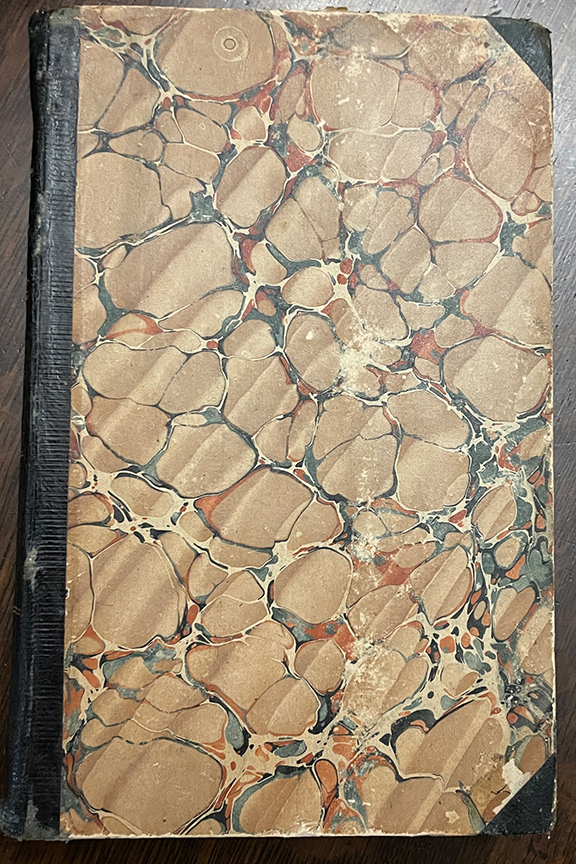 Abraham Lincoln as Inventor, Report of the Commissioner of Patents for the year 1849…

Abraham Lincoln is the only U.S. President to hold a patent. This is the patent report from the year Lincoln was awarded this patent.

Among the many other patentees included in this volume are such famous inventors as Colt, Ericsson, Goodyear, Morse and Roebling. Lincoln, whose patent #6469, was an “Improved Method of Lifting Vessels over Shoals,” signed in type “A. Lincoln,” appears on p. 262 (his name is also in classified and alphabetical lists on pps. 57 & 96).

Lincoln’s patent, issued 22 May 1849, resulted from an experience on his return to Illinois from Congress in September 1848. Shortly after visiting Niagara Falls, the steamboat on which Lincoln was travelling became stranded on a sandbar (then the bane of river navigation). He watched as planks, boxes and empty barrels were laboriously shoved under the boat until it floated free. Subsequently, he conceived of placing expansible chambers on the sides of a vessel, which could be inflated bellows-like to both support and raise a keel to a shallower draft. The invention never drew interest in Lincoln’s lifetime, but a variation of the principle has been used in submarines for decades (viz, water-filled tanks which are pumped out for buoyancy).