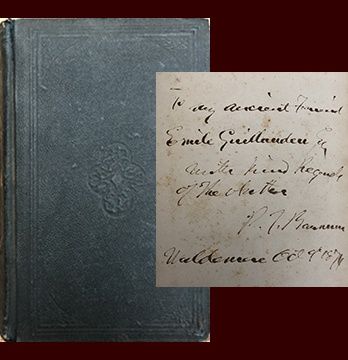 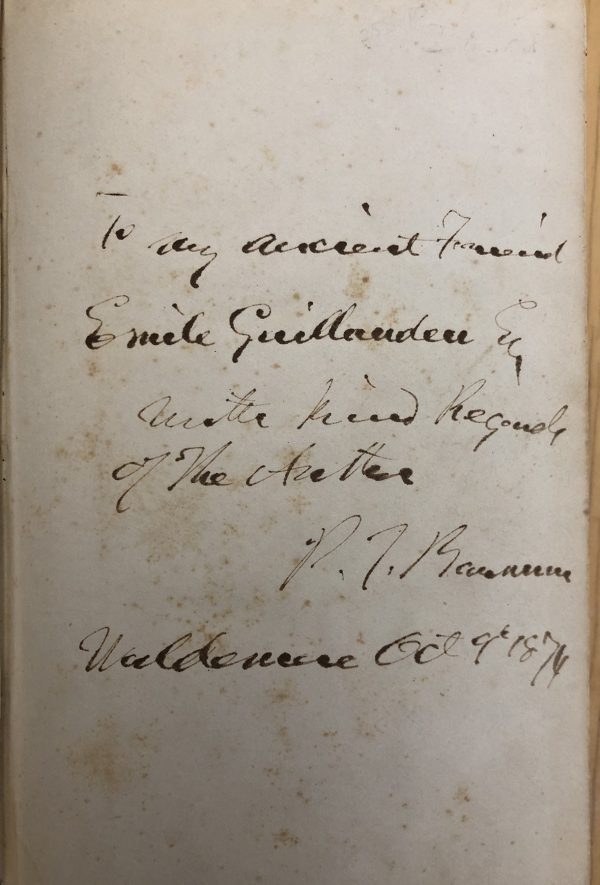 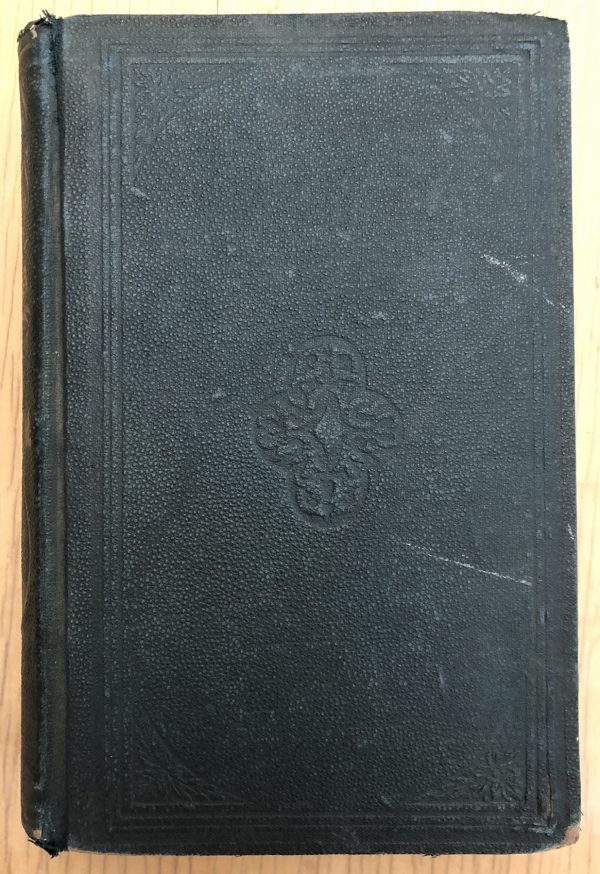 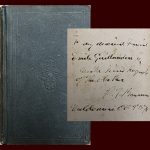 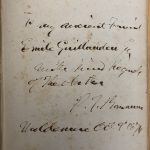 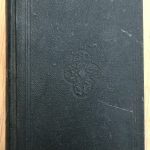 From “The Greatest Showman” to a Longtime Associate

A specially produced edition of the Autobiography of “The Greatest Showman.” Inscribed, Signed, and Dated from Waldemere, Oct. 9, 1874:  “To my ancient Friend Emil Guillaudeu Esq. With Kind Regards of the Author.”

As the only Scudder employee to stay on when Barnum opened his museum, Guillaudeu would have been the longest-tenured employee at Barnum. Guillaudeu also enjoyed a bump in popularity as an important character in Stacy Carlson’s 2011 novel, Among the Wonderful.