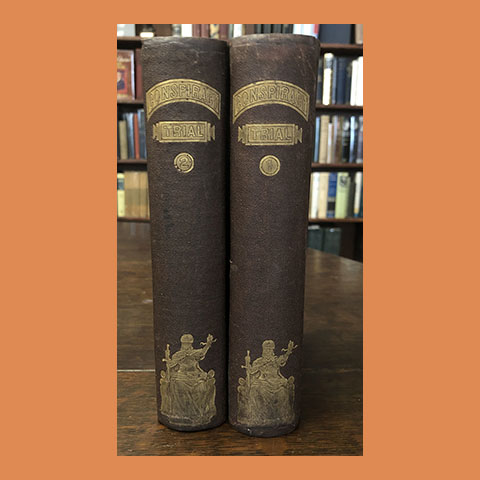 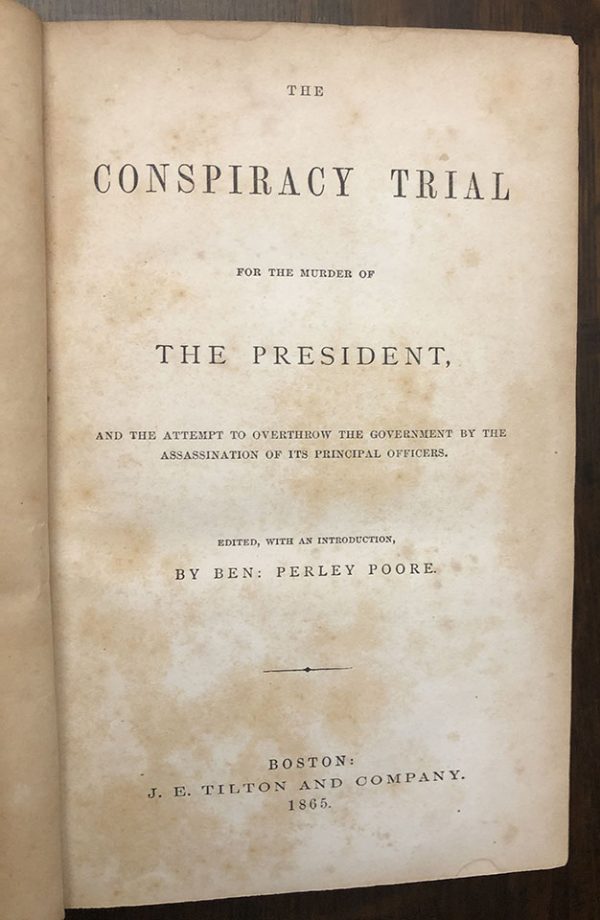 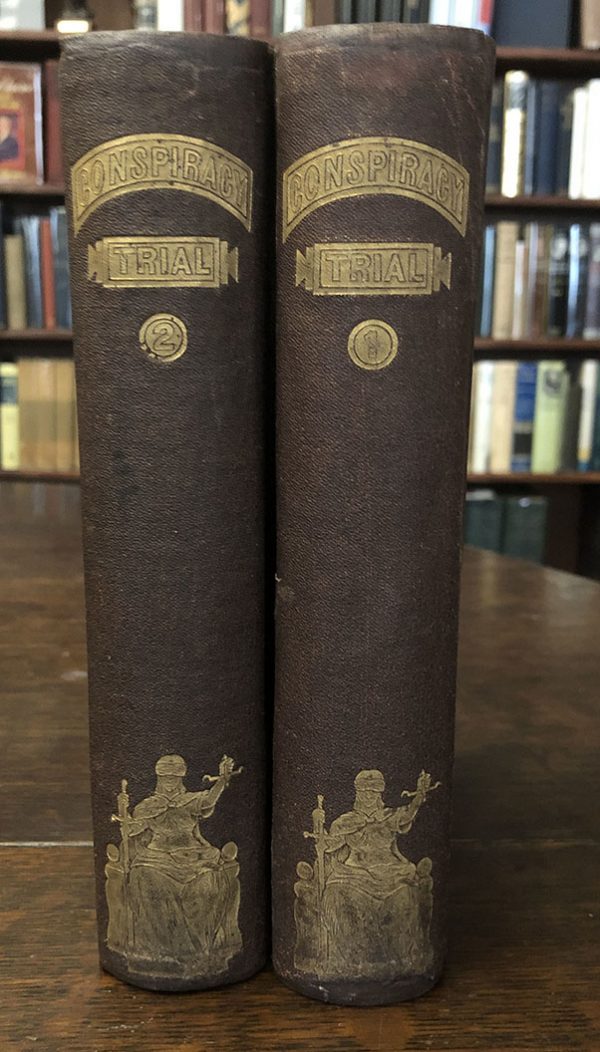 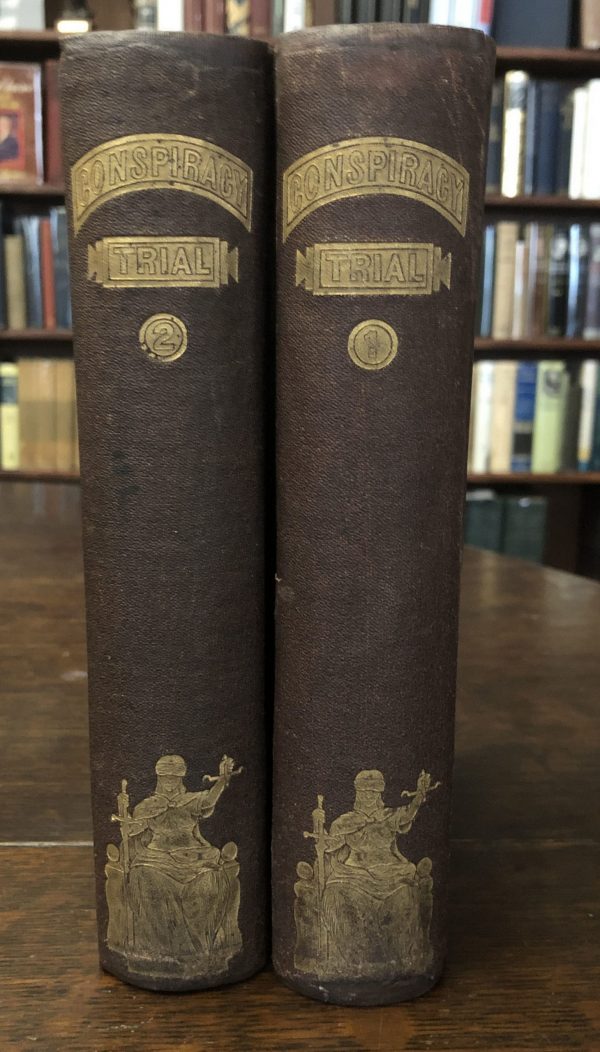 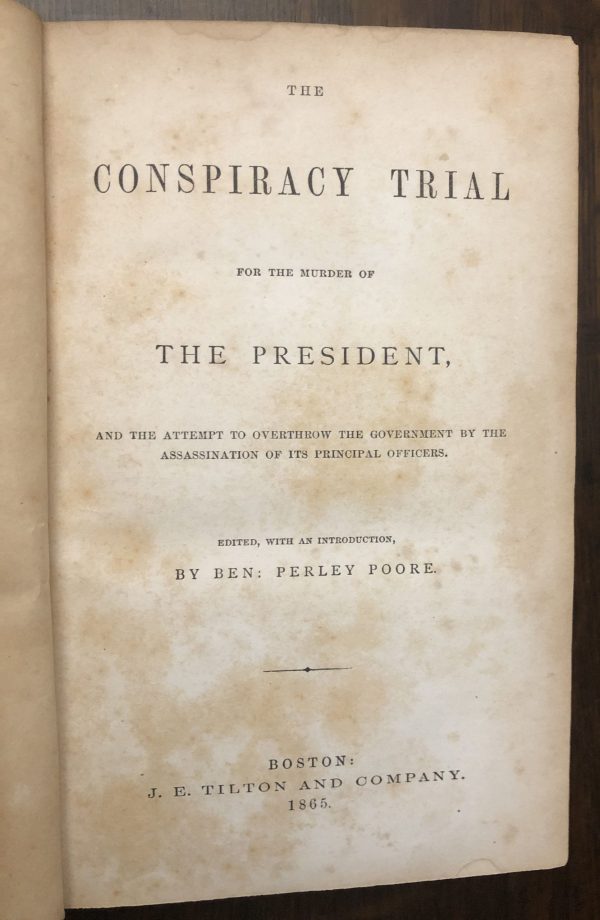 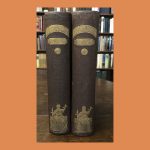 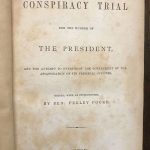 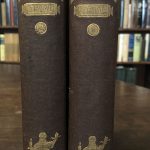 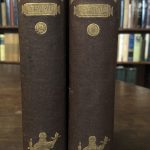 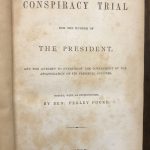 Benjamin Perley Poore, ed., The Conspiracy Trial for the Murder of the President, and the Attempt to Overthrow the Government, 1st ed

The MOST Sought After Set in the Field of Lincoln Assassination

Ben Perley Poore, The Conspiracy Trial for the Murder of the President, is the “only unexpurgated transcript” of the trial of Lincoln’s Assassins.

This work remains the most complete transcript for the trial of the conspirators. Poore was a well-known Washington correspondent who also had his own system of stenographic notation. The third volume of the set was published separately and is Just. Plain. Rare! Yet these two volumes remain a collectible coup on the Lincoln shelf.

Perley Poore, Benjamin ed.. THE CONSPIRACY TRIAL FOR THE MURDER OF THE PRESIDENT, AND THE ATTEMPT TO OVERTHROW THE GOVERNMENT…Edited, with an introduction by Poore. Boston: J. E. Tilton and Co., 1865. 1st. ed. 2 vols. (of 3), Monaghan 676; Howes P-475 “Only unexpurgated transcript)”