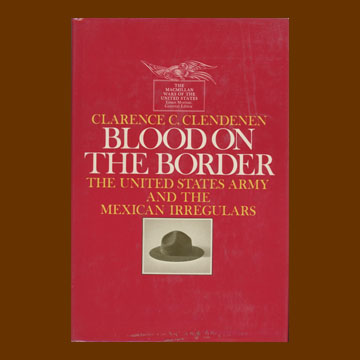 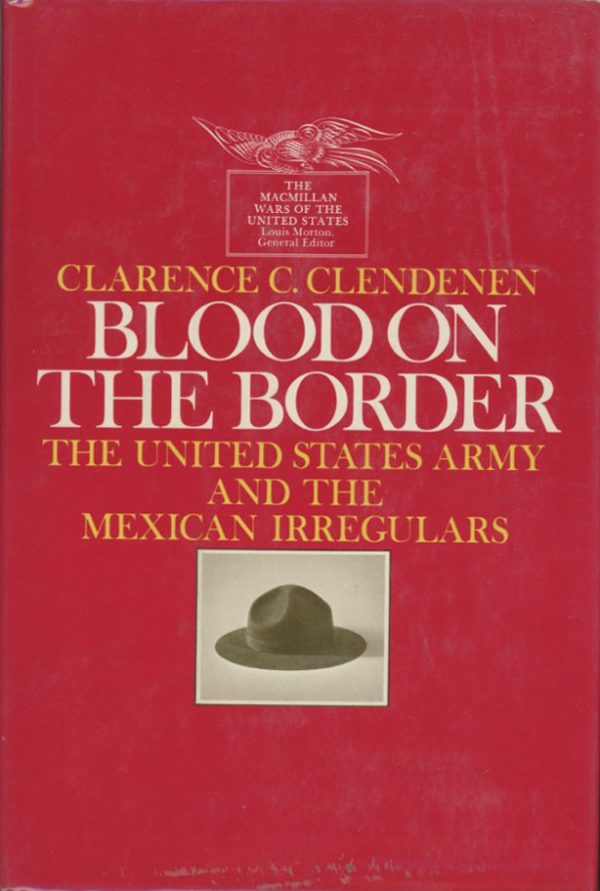 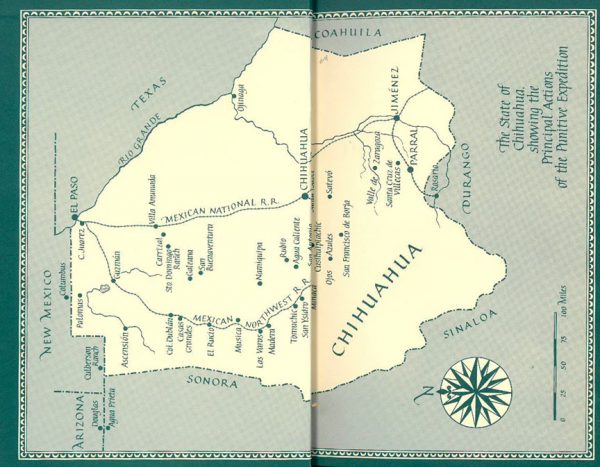 This reliable work covers varied aspects of the brushfire wars along the U.S. and Mexico border. It is part of the Macmillan’s Wars of the United States series. This is a very strong history of an overlooked chapter in American military history.

The MacMillan Company launched The Wars of the United States series under the general editorship of Dr. Louis Morton of Dartmouth College. The series, featuring titles by leading scholars such as Russell Weigley, Robert Utley, Martin Blumenson, and Morton himself aimed to produce a reliable compendium of U. S. military history from the Revolution onward. All volumes were handsomely published with prominent maps, copious illustrations, and careful citation. Some volumes stand as definitive treatments of their subjects.