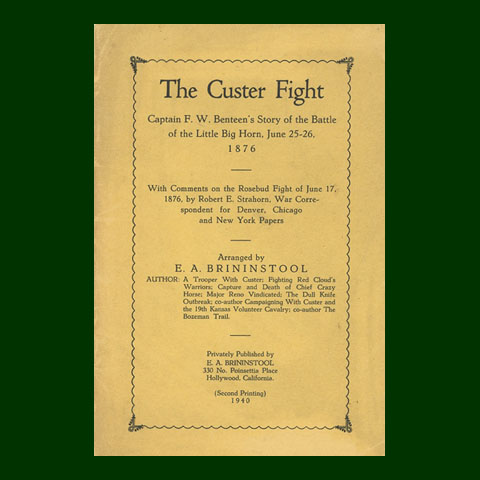 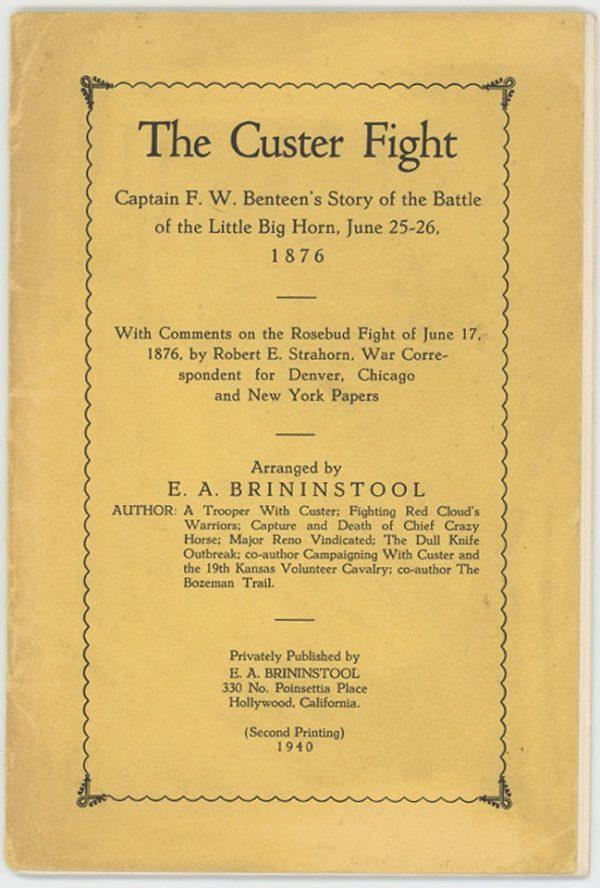 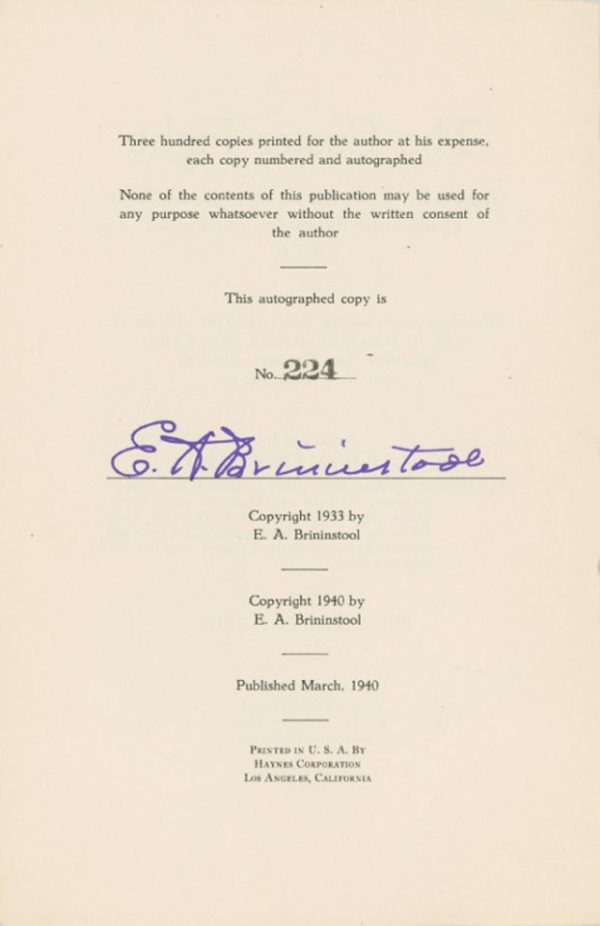 F. W. BENTEEN’S STORY OF THE BATTLE OF THE LITTLE BIG HORN

Frederick W. Benteen was a military officer who first fought during the American Civil War.  In 1866, he was put in command of the 7th US Cavalry. He was assigned to this regiment for 16 years. He is best known for being in command of a battalion (Companies D, H,& K) of the 7th U. S. Cavalry at the Battle of the Little Bighorn in late June, 1876.

After scouting the area, Captain Benteen received a note from his superior officer George Armstrong Custer ordering him to quickly bring up the ammunition packs and join him in Custer’s surprise attack on a large Native American encampment. Benteen’s failure to promptly comply with Custer’s orders is one of the most controversial aspects of the famed battle. The fight resulted in the death of Custer and the complete annihilation of the five companies of cavalrymen which comprised Custer’s detachment, but Benteen’s relief of Reno’s battalion may have saved them from annihilation. Benteen subsequently served in the U.S. Cavalry another 12 years, being both honored by promotion and disgraced with a conviction for drunkenness by a military tribunal. He retired for health reasons in 1888, and lived a further decade until his death by natural causes at age 63.