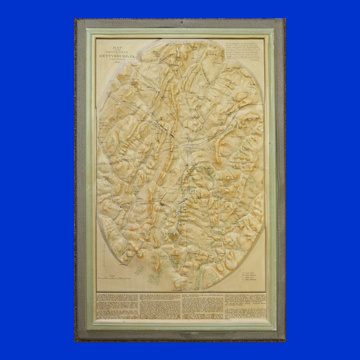 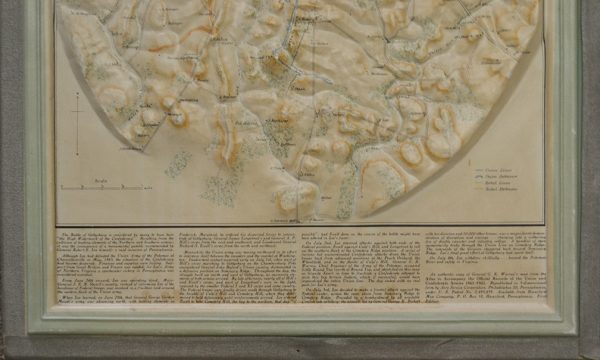 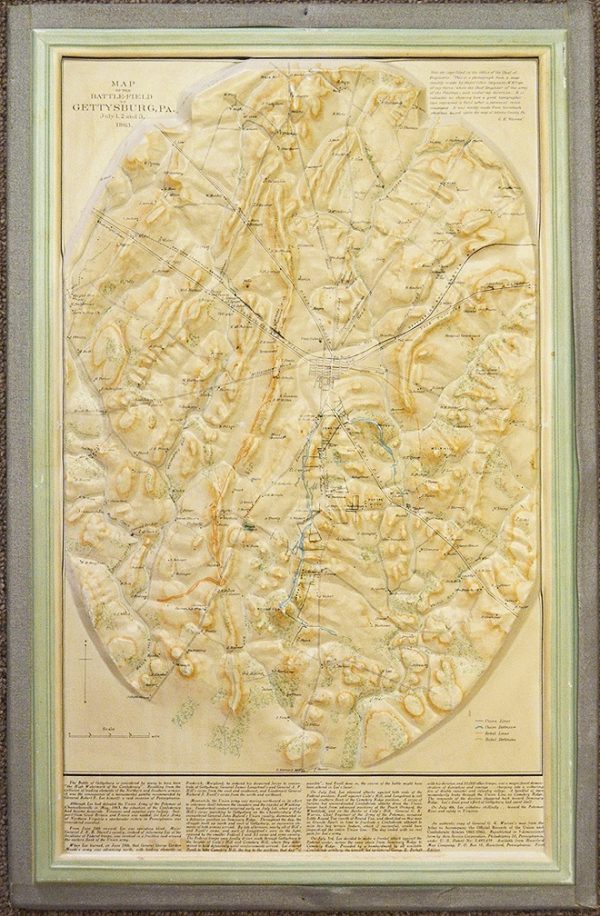 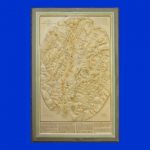 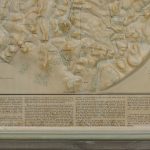 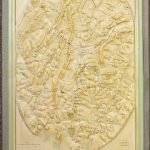 Emmor Cope was an American Civil War officer of the Union Army noted for the “Map of the Battlefield of Gettysburg from the original survey made August to October, 1863” which he researched by horseback as a Sergeant after being ordered back to Gettysburg by Maj. Gen. George G. Meade.

Cope is also noted for commemorative era battlefield administration and designs”including the layout of the 1913 Gettysburg reunion. Cope had enlisted as a Private of Company A, 30th Pennsylvania Infantry (“First Pennsylvania Reserves”), served as an artillery corporal, and mustered out as a V Corps aide-de-camp of Maj Gen Gouverneur K. Warren.

On July 17, 1893, Cope was appointed the “Topographical Engineer” of the Gettysburg National Park Commission (established for “ascertaining the extent of … the trolley”) and oversaw the 1893-5 battlefield survey with benchmark at the Gettysburg center square.  By 1904 Cope was the first park superintendent and, after the commission became defunct in March 1922 when the last commissioner died, became the battlefield head through the remainder of the commemorative era of the Gettysburg National Military Park.

Cope’s designs include structures (e.g., the original park “gateway”), markers (1908 GNMP bronze tablet/granite monolith), buildings (the 1903 Roller and Storage Building), roads (Cross, Brooke, and De Trobriand avenues), and the observation tower at Gettysburg and Valley Forge. He oversaw the development of post-war maps drawn by GNPC cartographer Schuyler A. Hammond, as well as a 14 ft (4.3 m) wooden relief map of the battlefield by J. C. Wierman for the 1904 Louisiana Purchase Exposition (on display at the Gettysburg Museum and Visitor Center).

There’s a note on the copy filed in the office of the Chief of Engineers that states:  “This is a photograph from a map mainly made by Major (then Sergeant) E.B. Cope of my force (while the Chief Engineer of the army of the Potomac) and under my direction.  It is valuable as showing how a good topographer can represent a field after a personal reconnaissance.  It was mostly made from horseback sketches based upon the map of Adams County, Pa.
–G.K. Warren”

Emmor Cope is buried with his wife along the outside of the Gettysburg National Cemetery fence near the New York State Memorial.