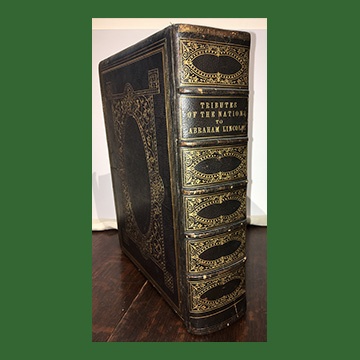 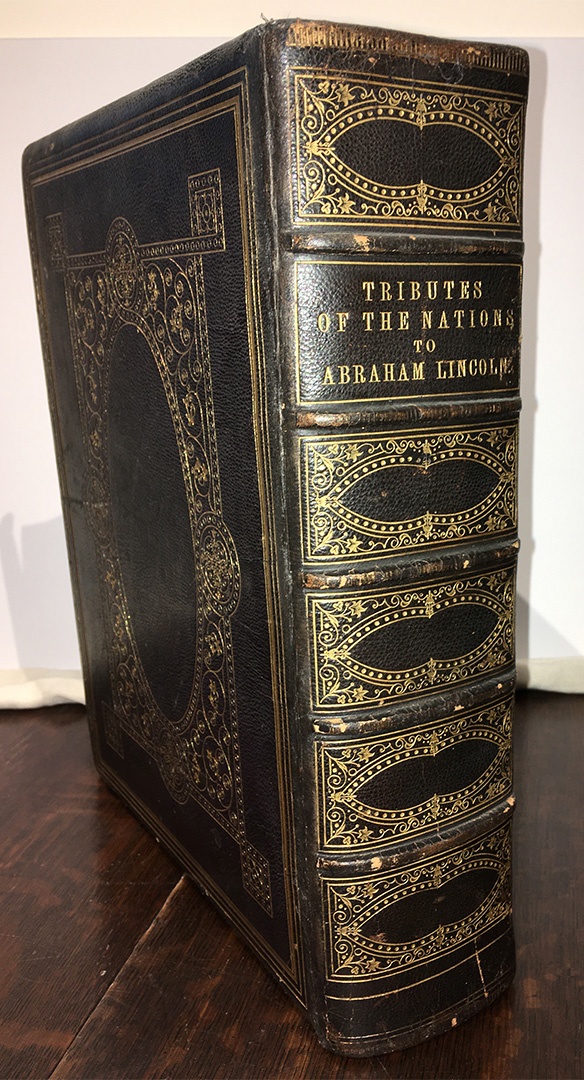 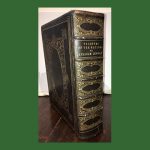 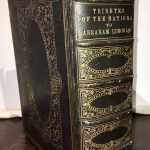 Reprints and Translations of Condolences Received

The entire world was deeply affected by the assassination of Abraham Lincoln. The condolences expressed from foreign nations are collected here.

Reprints and translations of condolences, edited by John H. Haswell published by the Department of State. Arranged alphabetically by country; also includes various cities within the United States of America.

Excellent, being unusual for still being tight and sound; lt. foxing; lt. scraping only of leather and gilt edges.