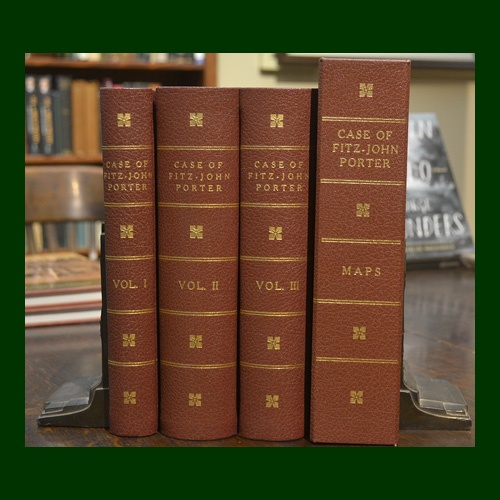 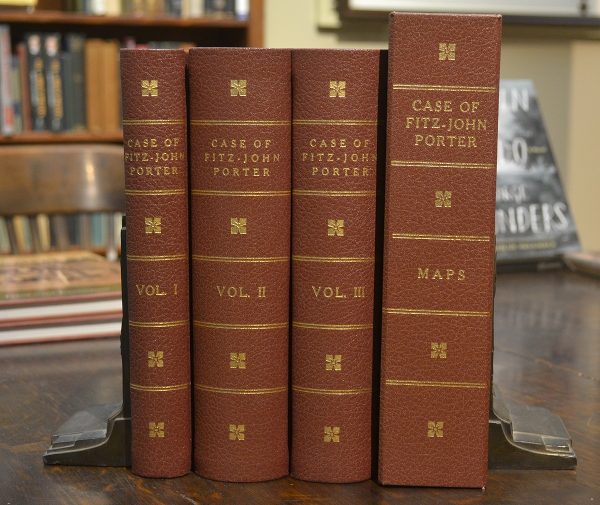 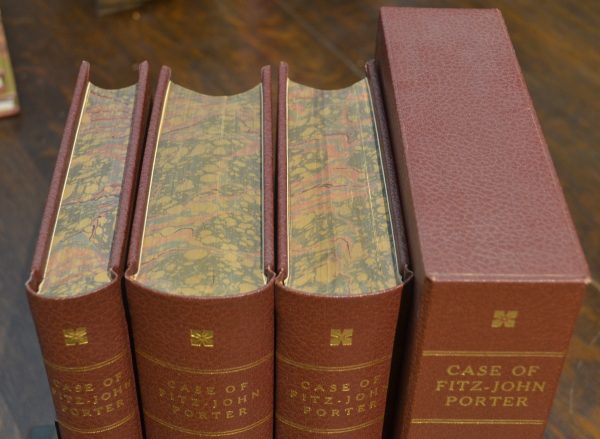 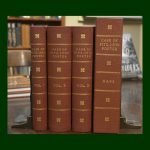 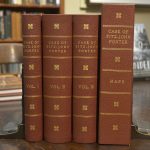 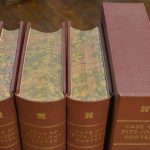 The Case of Fitz-John Porter, 1st Ed with Scarce Maps

The National Scandal From Second Manassas

The Case of Fitz-John Porter, is the publication of the “Schofield Commission,” including the 1862 court martial and the 1878 exculpatory hearing.

After the Union disaster at Second Manassas (August 29-30, 1862) disgraced General John Pope accused Major General Fitz-John Porter of disobeying a lawful order, and of misbehavior in front of the enemy. These were career-killing accusations if proven, and potentially hanging offenses. Porter was convicted at court martial, and on January 21, 1863, McClellan’s former star corps commander was discharged from the army in disgrace. Porter was the senior-most Union officer cashiered under such circumstances.

In 1878, Porter was afforded relief by President Rutherford B. Hayes via a presidential commission led by General John Schofield. The exhaustive investigation, and its equally exhaustive report offered here, exonerated Porter and restored his good name, to the discredit of John Pope.

The affair of Fitz-John Porter comes down to us as the single most blatant case of political infighting among the famously dysfunction leadership of the Army of the Potomac.

Our copy of the 1879 commission report is particularly handsome, and scarce for the notable inclusion of the volume of maps. So scarce are the maps that the report is sometimes offered on the market as a three-volume work, as the title suggests. Our leatherette-bound four-volume set provides the Civil War collector the full artifact of this nationally famous controversy.

(Porter, Fitz-John) PROCEEDINGS AND REPORT OF THE BOARD OF ARMY OFFICERS, CONVENED BY SPECIAL ORDERS NO. 78, HEADQUARTERS OF THE ARMY, ADJUTANT GENERAL’S OFFICE, WASHINGTON, APRIL 12, 1878, IN THE CASE OF FITZ-JOHN PORTER. TOGETHER WITH PROCEEDINGS IN THE ORIGINAL TRIAL AND PAPERS RELATING THERETO. IN THREE PARTS. Washington: Government Printing Office, 1879. 1st edition, 4 volumes. 46th Congress, Document 37.