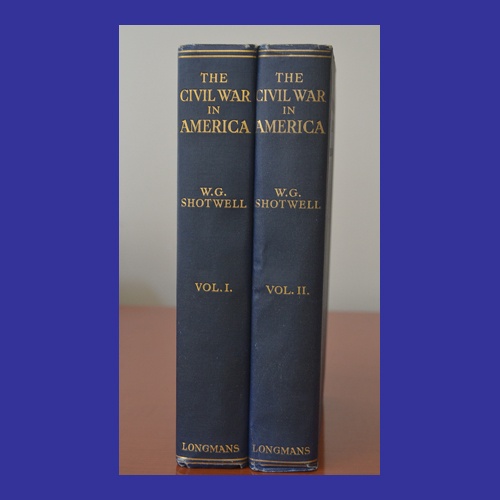 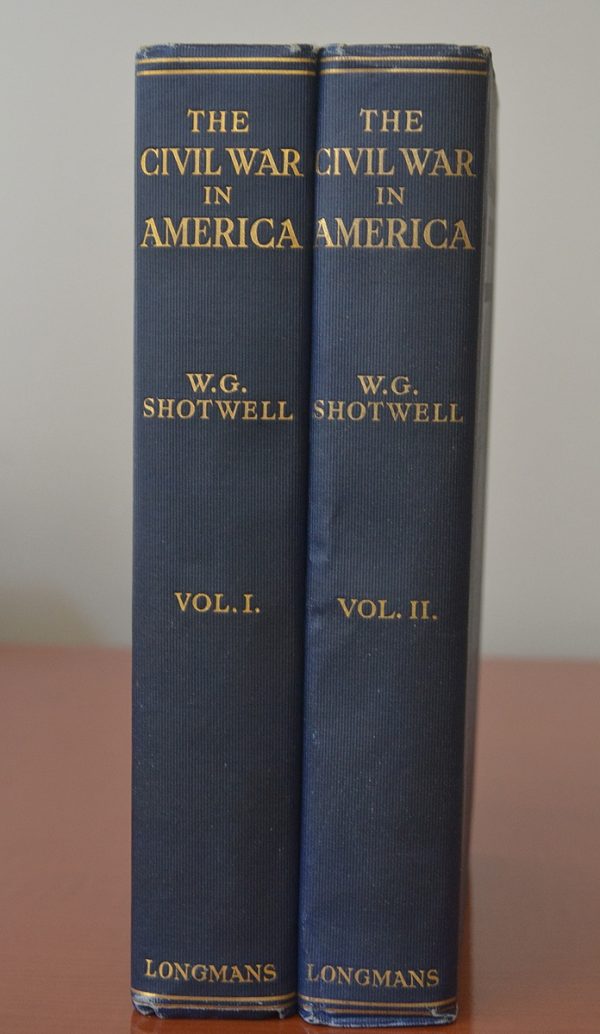 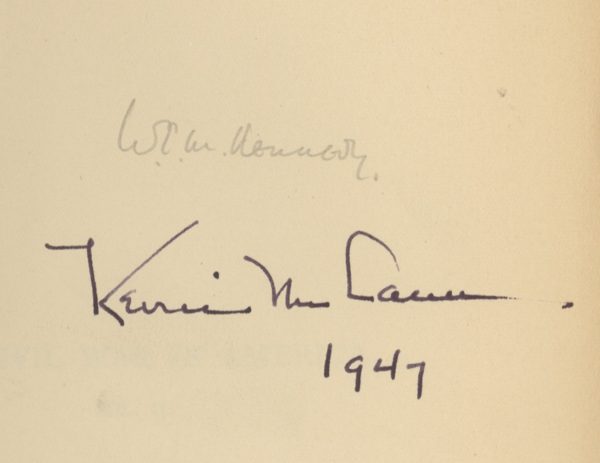 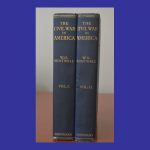 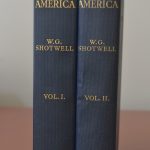 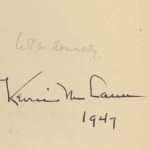 From the Library of Ike’s Political Aid

Shotwell’s The Civil War in America, written for British readers, succeeded in summarizing military operations via use of the Official Records, popularly available sources, and battlefield visits –an uncommon and difficult methodology at the time.

Though sources are not cited, Shotwell spins a reliable narrative. While the war stories are reliable, Shotwell also toured battlefields, which “brought him into contact with the people of the South, and made him somewhat familiar with their character and habits.” As such, claims on social and political history, particularly as related to slavery, carry a distinctly “Lost Cause” tenor.

A fine example of early Twentieth Century Civil War historiography, especially interesting as an example of what the British were learning about the American war.

This copy belonged to President Dwight D. Eisenhower’s aid and biographer, Kevin C. McCann, and carries his distinctive signature on the front flyleaf of BOTH volumes 1 and 2, “Kevin McCann / Arlington, Va. / 1947.”

Light toning and shelf wear, but particularly bright and handsome. A nice copy with nice association!