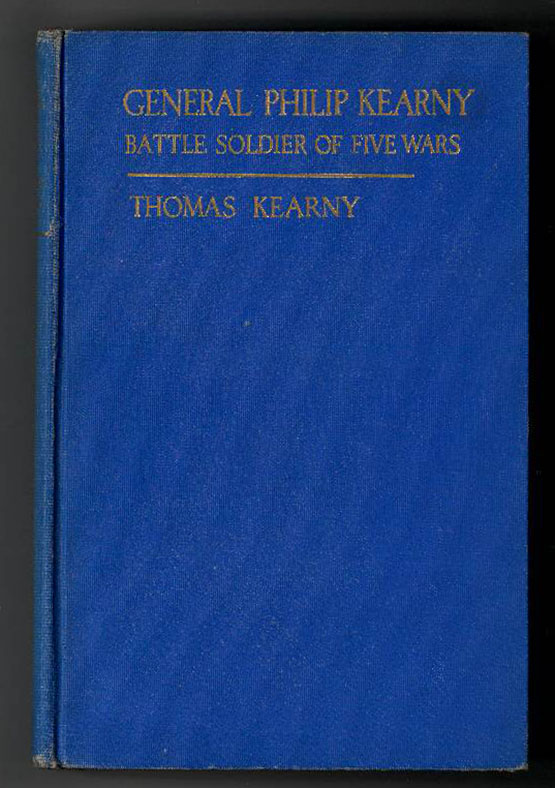 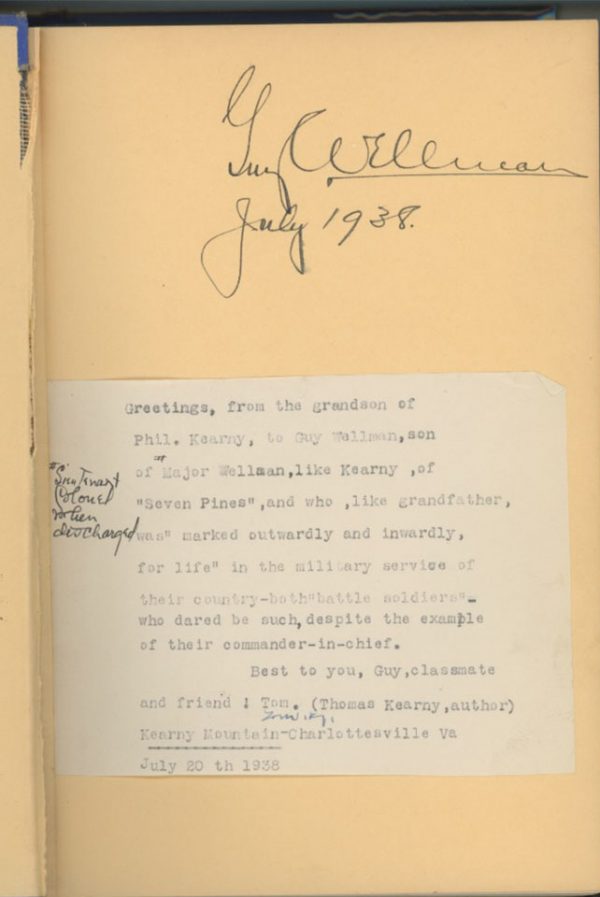 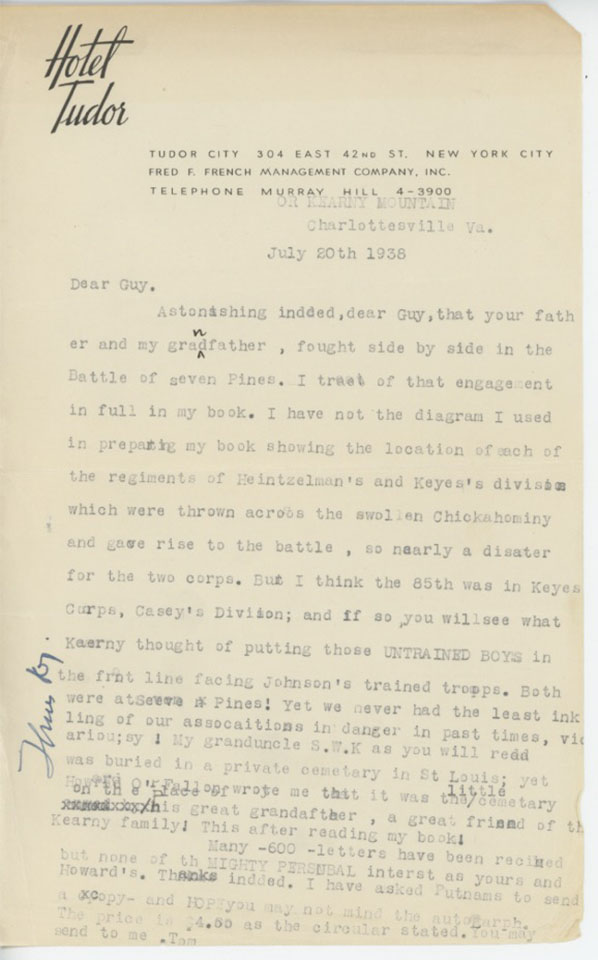 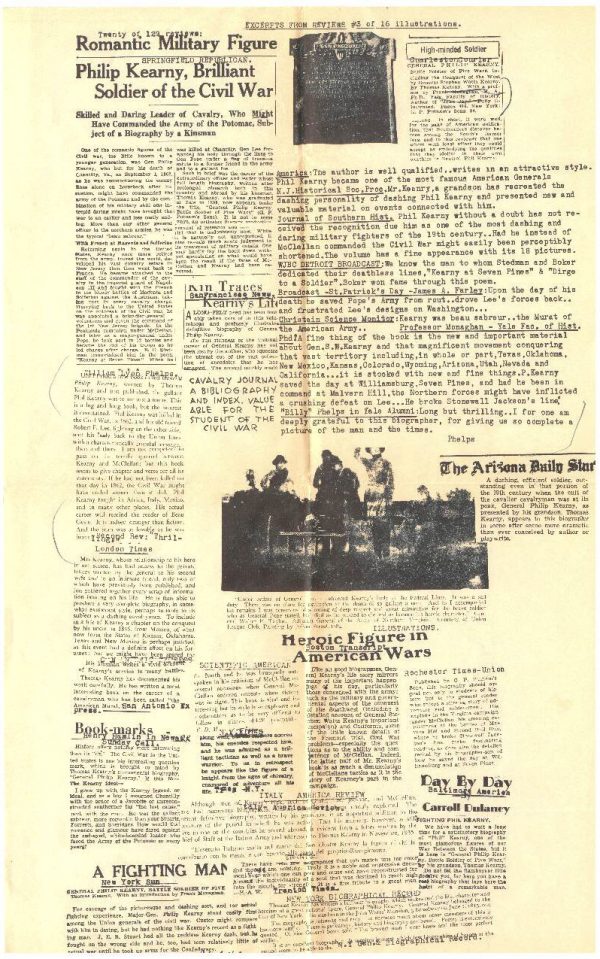 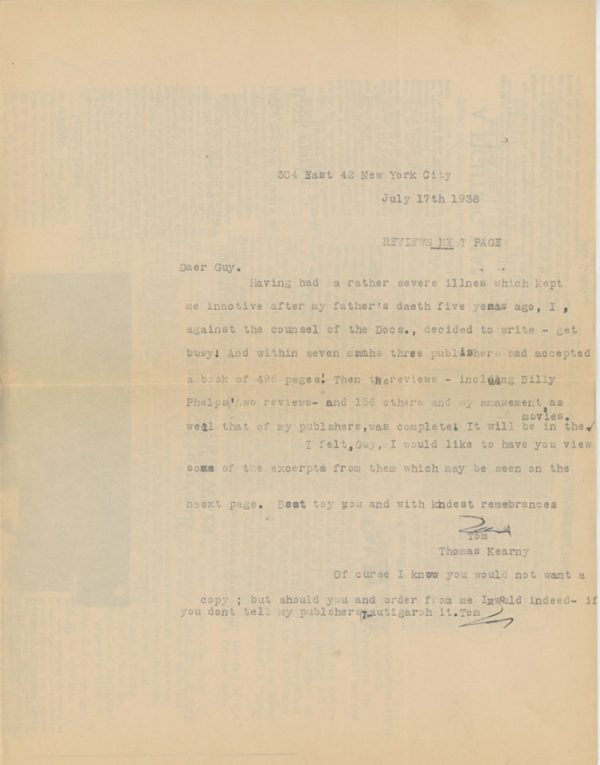 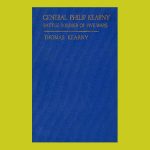 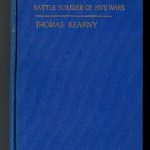 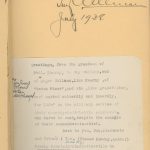 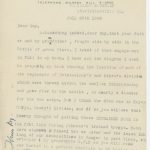 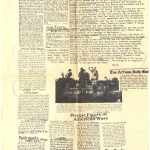 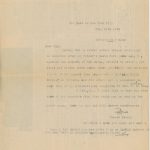 Thomas Kearny’s General Philip Kearny: Battle Soldier of Five Wars provides a eulogistic family-oriented biography that benefits from access to an enormous cache of correspondence, much of it extensively quoted. This was the first authoritative life of “Kearny The Magnificent.”

This first edition copy comes from the library of Guy Wellman and features exciting associations. Ephemera includes three typed letters, signed from author Thomas Kearny to Wellman. In these we find that Thomas Kearny and Guy Wellman, who are old friends, have recently realized that Wellman’s father and Kearny’s grandfather (the general) were near to each other at the Battle of Seven Pines. Lieutenant Colonel Abijah J. Wellman of the 85th New York infantry was wounded at Seven Pines.