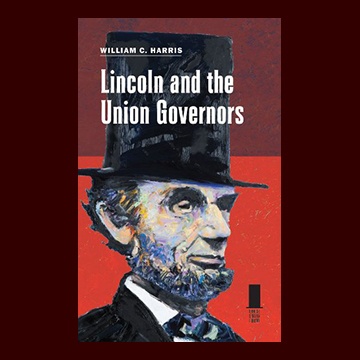 In Lincoln and the Union Governors William Harris examines the activities of the state governors in place during the Civil War.

These men often worked ahead of Lincoln in rallying citizens for the war, organizing state regiments for the Union army, and providing aid and encouragement to the troops in the field. The governors kept Lincoln informed about political conditions in their states and lobbied Lincoln and the War Department to take more vigorous measures to suppress the rebellion. Harris explores the governors’ concerns about many issues, including the divisions within their states over the war and Lincoln’s most controversial policies, especially emancipation and military conscription. He also provides the first modern account of the 1862 conference of governors in Altoona, Pennsylvania, which provided important backing for Lincoln’s war leadership.