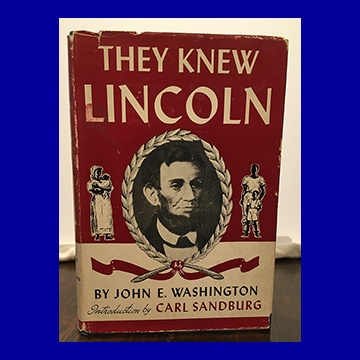 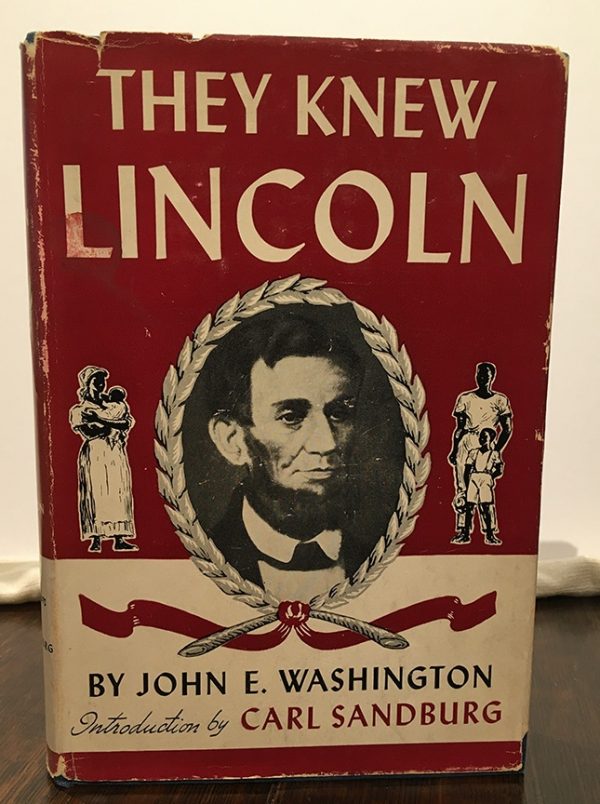 John E. Washington’s They Knew Lincoln is an uncommon and important source of Lincolniana. It captures impressions of Lincoln by African Americans who personally knew and interacted with him, both in Illinois and Washington.

Compiled by a black dentist (who grew up in the shadow of Ford’s Theatre) the book includes thorough, personal interviews with them or their children. Includes much on Elizabeth Keckley, Mary Lincoln’s seamstress, and the first full transcript of Lincoln’s famous 1855 letter to George Robertson on slavery.